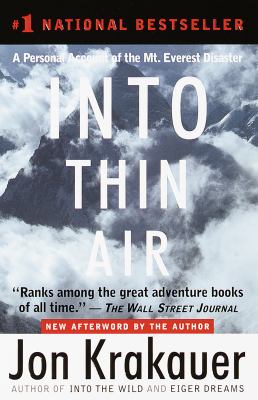 Krakauer, Jon.
Format: Ebook
Related Information: http://myrcpl.lib.overdrive.com/ContentDetails.htm?ID=B04ACE8F-3B78-46A9-AE83-67AB7C832591
Description: text file
A history of Mount Everest expedition is intertwined with the disastrous expedition the author was a part of, during which five members were killed by a hurricane-strength blizzard. When Jon Krakauer reached the summit of Mt. Everest in the early afternoon of May 10, 1996, he hadn't slept in fifty-seven hours and was reeling from the brain-altering effects of oxygen depletion. As he turned to begin his long, dangerous descent from 29,028 feet, twenty other climbers were still pushing doggedly toward the top. No one had noticed that the sky had begun to fill with clouds. Six hours later and 3,000 feet lower, in 70-knot winds and blinding snow, Krakauer collapsed in his tent, freezing, hallucinating from exhaustion and hypoxia, but safe. The following morning he learned that six of his fellow climbers hadn't made it back to their camp and were in a desperate struggle for their lives. When the storm finally passed, five of them would be dead, and the sixth so horribly frostbitten that his right hand would have to be amputated. Krakauer examines what it is about Everest that has compelled so many people - including himself - to throw caution to the wind, ignore the concerns of loved ones, and willingly subject themselves to such risk, hardship, and expense. Written with emotional clarity and supported by his unimpeachable reporting, Krakauer's eye-witness account of what happened on the roof of the world is a singular achievement.
Subjects:
Krakauer, Jon.
Adventure Consultants. Guided Expedition (1996 : Mount Everest)
Mountain Madness (Firm). Everest Expedition (1996)
Mount Everest Expedition (1996)
Mountaineering accidents -- Everest, Mount (China and Nepal)
Mountaineering expeditions -- Everest, Mount (China and Nepal)
Mountaineering -- Everest, Mount (China and Nepal) -- History -- Juvenile literature. 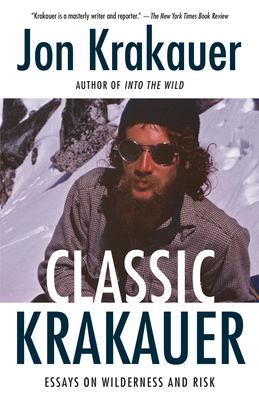 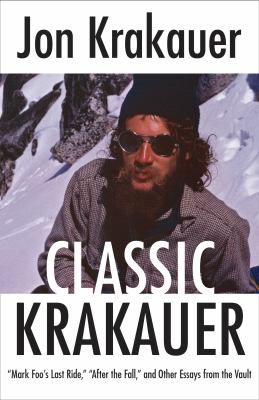 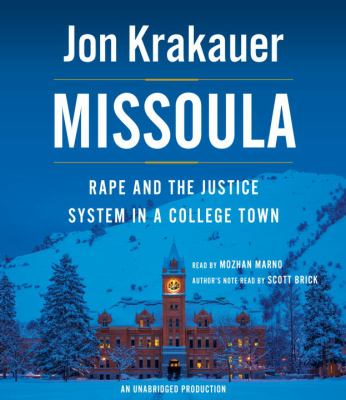