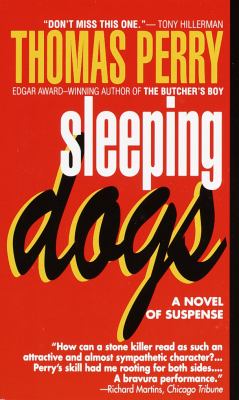 Perry, Thomas, 1947-
Format: Ebook
Description: 1 online resource (310 pages)
He came to England to rest. He calls himself Michael Shaeffer, says he's a retired American businessman. He goes to the races, dates a kinky aristocrat, and sleeps with dozens of weapons. Ten years ago it was different. Then, he was the Butcher's Boy, the highly skilled mob hit man who pulled a slaughter job on some double-crossing clients and started a mob war. Ever since, there's been a price on his head.
Now, after a decade, they've found him. The Butcher's Boy escapes back to the States with more reasons to kill. Until the odds turn terrifyingly against him . . . until the Mafia, the cops, the FBI, and the damn Justice Department want his hide . . . until he's locked into a cross-country odyssey of fear and death that could tear his world to pieces . . .
"Exciting . . . Suspenseful . . . A thriller's job is to make you turn the pages until the story's done and your eyes hurt and the clock says 3 a.m. . . . I wouldn't try to grab this one away from somebody only half-way through. No telling what might happen."
-- Michael Dirda, The Washington Post Book World
Subjects:
Assassins -- Fiction.
Mafia -- United States -- Fiction. 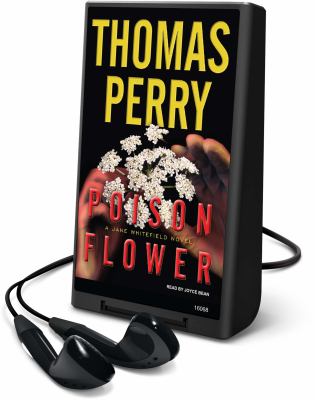