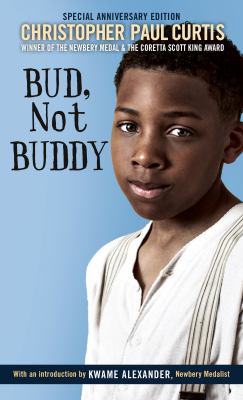 It's 1936, in Flint Michigan. Times may be hard, and ten-year-old Bud may be a motherless boy on the run, but Bud's got a few things going for him:

1. He has his own suitcase full of special things.
2. He's the author of Bud Caldwell's Rules and Things for Having a Funner Life and Making a Better Liar Out of Yourself.
3. His momma never told him who his father was, but she left a clue: flyers advertising Herman E. Calloway and his famous band, the Dusky Devastators of the Depression!!!!!!

Bud's got an idea that those flyers will lead him to his father. Once he decides to hit the road to find this mystery man, nothing can stop him--not hunger, not fear, not vampires, not even Herman E. Calloway himself. 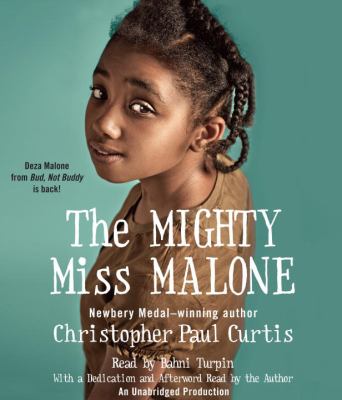 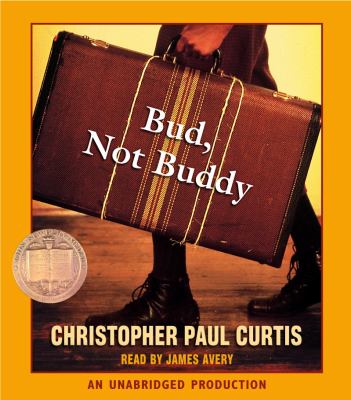