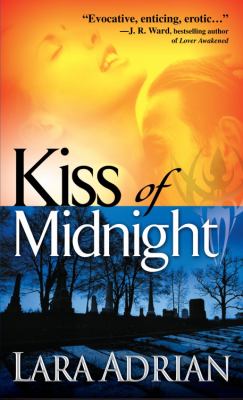 Adrian, Lara.
Format: Ebook
Related Information: http://myrcpl.lib.overdrive.com/ContentDetails.htm?ID=31ED9797-2933-4D99-907A-767C640E22A8
Description: text file
He watches her from across the crowded dance club, a sensual black-haired stranger who stirs Gabrielle Maxwell's deepest fantasies. But nothing about this night--or this man--is what it seems. For when Gabrielle witnesses a murder outside the club, reality shifts into something dark and deadly. In that shattering instant she is thrust into a realm she never knew existed--a realm where vampires stalk the shadows and a blood war is set to ignite.

Lucan Thorne despises the violence carried out by his lawless brethren. A vampire himself, Lucan is a Breed warrior, sworn to protect his kind--and the unwitting humans existing alongside them--from the mounting threat of the Rogues. Lucan cannot risk binding himself to a mortal woman, but when Gabrielle is targeted by his enemies, he has no choice but to bring her into the dark underworld he commands. 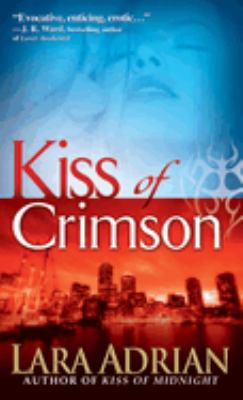 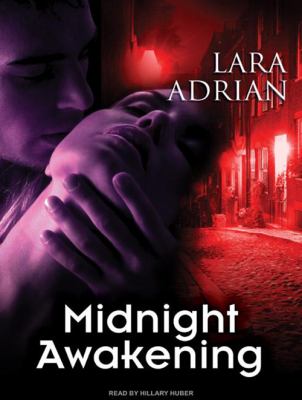