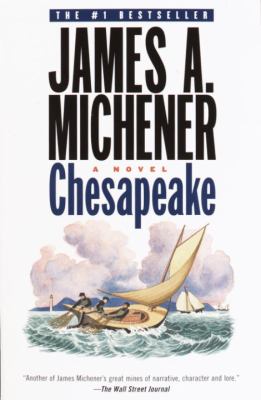 Michener, James A. (James Albert), 1907-1997.
Format: Ebook
Related Information: http://myrcpl.lib.overdrive.com/ContentDetails.htm?ID=BABB4201-8926-45A6-AB50-930B33D71F69
Description: 1 online resource (934 pages) : maps
In this classic novel, James A. Michener brings his grand epic tradition to bear on the four-hundred-year saga of America's Eastern Shore, from its Native American roots to the modern age. In the early 1600s, young Edmund Steed is desperate to escape religious persecution in England. After joining Captain John Smith on a harrowing journey across the Atlantic, Steed makes a life for himself in the New World, establishing a remarkable dynasty that parallels the emergence of America. Through the extraordinary tale of one man's dream, Michener tells intertwining stories of family and national heritage, introducing us along the way to Quakers, pirates, planters, slaves, abolitionists, and notorious politicians, all making their way through American history in the common pursuit of freedom.

"Another of James Michener's great mines of narrative, character and lore." -- The Wall Street Journal

"[A] marvelous panorama of history seen in the lives of symbolic people of the ages . . . an emotionally and intellectually appealing book." -- The Atlanta Journal-Constitution

"Michener's most ambitious work of fiction in theme and scope." -- The Philadelphia Inquirer

"Magnificently written . . . one of those rare novels that are enthusiastically passed from friend to friend." --Associated Press 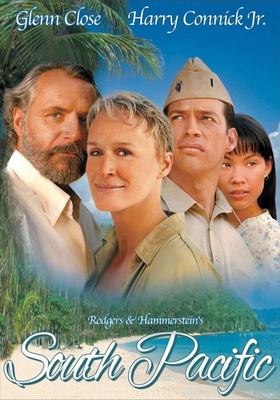 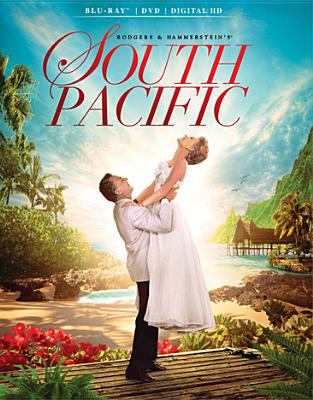 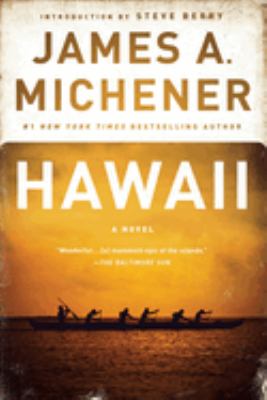 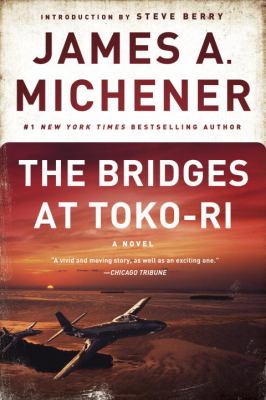