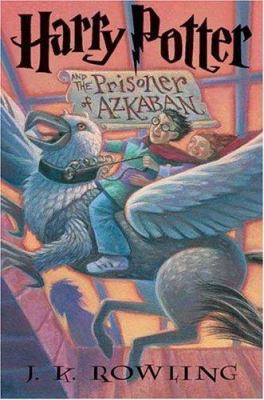 Rowling, J. K.
Format: Ebook
Description: 1 online resource : illustrations.
For twelve long years, the dread fortress of Azkaban held an infamous prisoner named Sirius Black. Convicted of killing thirteen people with a single curse, he was said to be the heir apparent to the Dark Lord, Voldemort, and might even have assisted in the deaths of James and Lily Potter, Harry Potter's parents. Now Black has escaped, leaving only two clues as to where he might be headed: Harry Potter's defeat of You-Know-Who was Black's downfall as well. And the Azkaban guards heard him muttering in his sleep, "He's at Hogwarts ... he's at Hogwarts." Of course, Harry already had plenty to worry about. After inflating his nasty aunt and running away on the magical Knight Bus, he finds he's being pursued by death omens at every turn. He receives two wonderful gifts: a top-of-the-line Firebolt broomstick, and the Marauder's Map, a magical diagram of Hogwarts made by the mysterious "Moony, Wormtail, Padfoot, and Prongs." Hermione disappears frequently, burdened down by a seemingly impossible course schedule. And the soulless Dementors have come to guard Hogwarts supposedly to protect Harry from Sirius Black, but they terrify Harry more than the fugitive ever could. To strengthen himself against them, Harry reaches out to Remus Lupin, the Defense Against the Dark Arts teacher who was once a friend of his father's. Lupin teaches Harry about the Patronus Charm, a defensive measure well above the level of magic generally mastered by wizards Harry's age. But even with his broom, his map, his magic, and his loyal friends, Harry isn't safe. Because on top of everything else, there's a traitor hidden at Hogwarts.
Series: Rowling, J. K. Harry Potter series ; 3.
Subjects:
Potter, Harry (Fictitious character) -- Fiction.
Granger, Hermione (Fictitious character) -- Fiction.
Weasley, Ron (Fictitious character) -- Fiction.
Hogwarts School of Witchcraft and Wizardry (Imaginary organization) -- Fiction.
Wizards -- Fiction.
Magic -- Fiction.
Schools -- Fiction.
England -- Fiction. 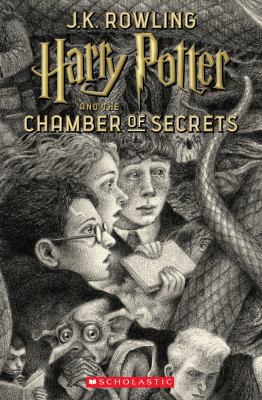 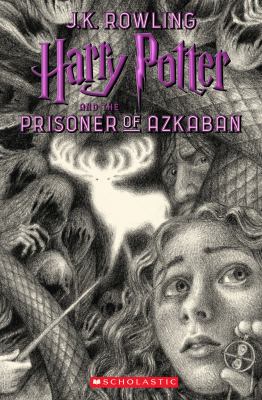 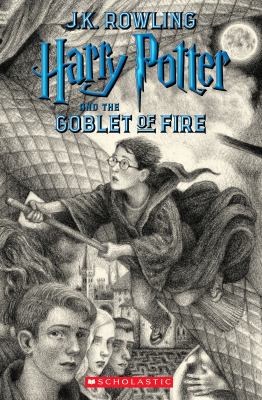 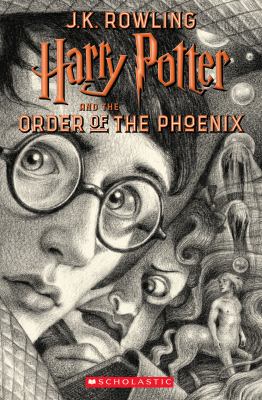 Harry Potter and the Order of the Phoenix
Rowling, J. K., author. 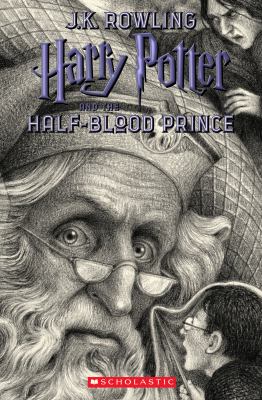 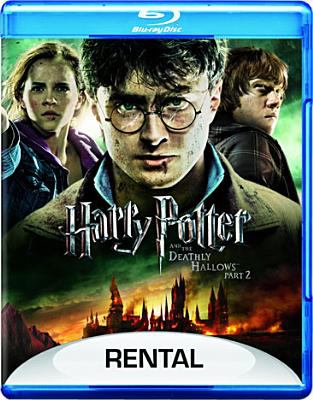