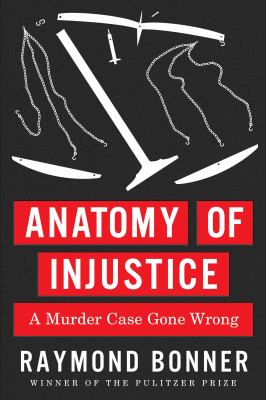 Bonner, Raymond.
Format: Ebook
Related Information: http://myrcpl.lib.overdrive.com/ContentDetails.htm?ID=859B8142-274F-4BB5-B0CA-25798D080264
Edition: First edition.
Description: 1 online resource (xv, 298 pages, 8 unnumbered pages of plates) : illustrations, portraits
This book is an incisive investigation into the many shortcomings of the justice system brought to light in the story of a grievously mishandled murder case in South Carolina that left an innocent man facing execution. At the age of twenty-three, Edward Lee Elmore, a black man, was arrested after the body of a white widow was found, brutally beaten, in the closet of her home. Elmore was an unlikely killer: semiliterate, mentally retarded with a fifth-grade education, gentle and loving with his family. His connection to the victim was minimal, but barely ninety days after the victim's body was found, he was tried, convicted, and sentenced to death. The author gives us an exhaustive account of the particulars of racism, prosecutorial misconduct, inept defense lawyers, and injustice in Elmore's case, which, the author makes clear, occur in courts throughout America. He carefully examines each stage of the initial trial, jury selection, the role of the lawyers and judge, the appeal process, and introduces us to the spirited young female lawyer who, for two decades, fought to get Elmore a fair trial. It is a vital contribution to our nation's ongoing, increasingly vehement debate about justice and inequality.
Contents: bk. 1. Rush to Judgment. Greenwood, South Carolina, 1982 ; Speedy trial ; Replay -- bk. 2. Innonence is Not Enough. Diana ; The intern and the neighbor ; Innocence is not enough ; The search for Item T ; Digging up the past ; One hair ; Digging up the dead ; Bizarre ; Denouement.
Subjects:
Elmore, Edward Lee -- Trials, litigation, etc.
Trials (Murder) -- South Carolina. 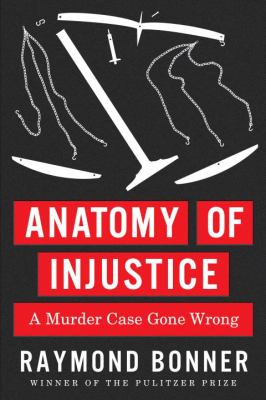