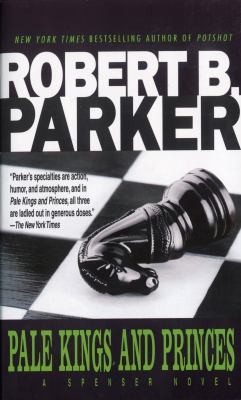 Did the kid die for getting too close to the truth . . . or to a sweet lady with a jealous husband?

Spenser will stop at nothing to find out.

"Like Philip Marlowe, Spenser is a man of honor in a dishonorable world. When he says he will do something, it is done. The dialogues zings, and there is plenty of action . . . but it is the moral element that sets them above most detective fiction." -- Newsweek

"Crackling dialogue, plenty of action and expert writing . . . Unexpectedly literate--[Spenser is] in many respects the very exemplar of the species." -- The New York Times

"Parker has a recorder's ear for dialogue, an agile wit . . . and, strangely enough, a soupçon of compassion hidden under that sardonic, flip exterior." -- Los Angeles Times

"A deft storyteller, a master of pace." -- The Philadelphia Inquirer

"Spenser probably had more to do with changing the private eye from a coffin-chaser to a full-bodied human being than any other detective hero." -- The Chicago Sun-Times 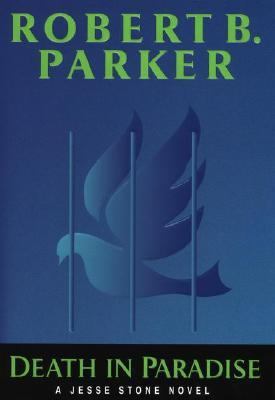 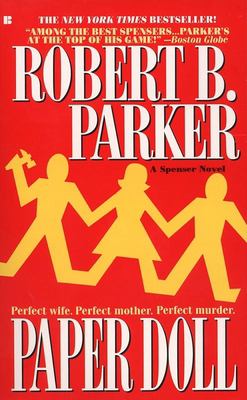