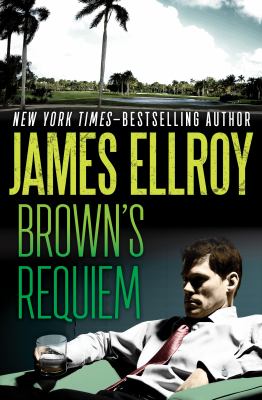 Ellroy, James, 1948-
Format: Ebook
Description: 1 online resource.
A PI investigates a conspiracy at an LA country club: The first book by "the author of some of the most powerful crime novels ever written" ( The New York Times ).
It would be a stretch to call Fritz Brown a detective. A PI in name only, he washed out of the police force at twenty-five, and makes a cash living doing under-the-table repo work for a sleazy used-car dealer. It's an ugly job, but Fritz is not one to say no to easy money. That doesn't mean he won't take a case now and then. A caddy visits his office, asking Fritz to dig up dirt on the golf-nut who's dating his sister. Convinced by the caddy's suspiciously fat wad of bills, Fritz agrees to investigate, hoping for a chance to meet the girl. Instead he finds himself embroiled in a tangled world of country club intrigue, where wealth can buy innocence and murder is not half as rare as a hole-in-one.
Subjects:
Private investigators -- California -- Los Angeles -- Fiction
Los Angeles (Calif.) -- Fiction 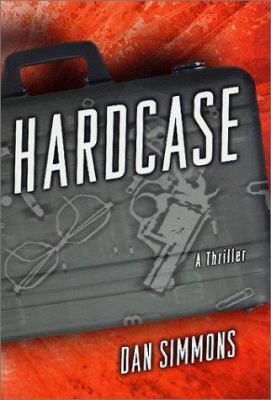 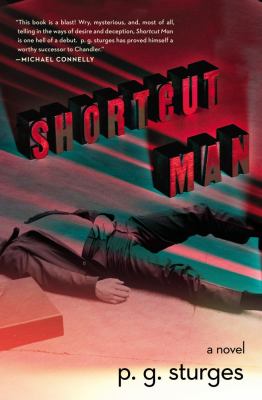 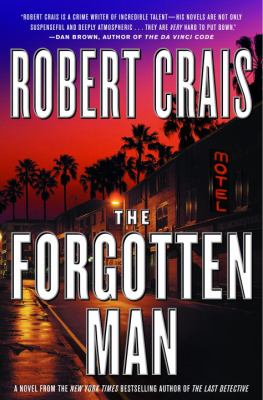 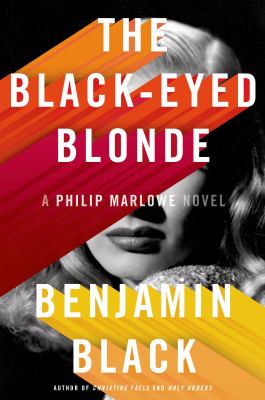 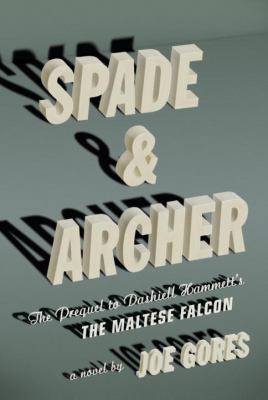 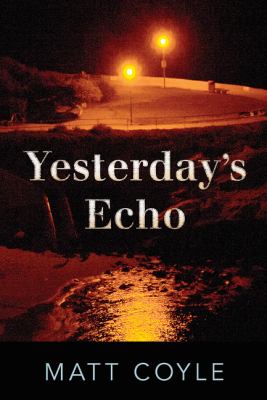 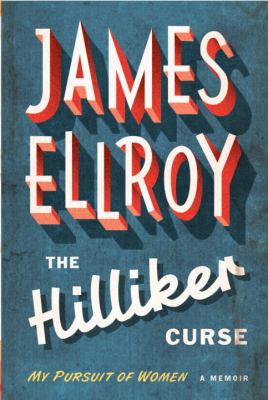