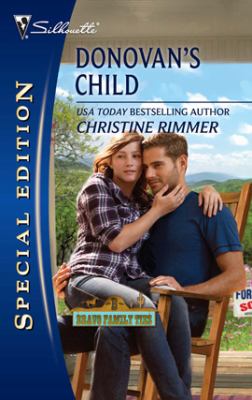 Rimmer, Christine
Format: Ebook
Edition: Silhouette special ed.
Description: 1 online resource (218 p.)
The first time, it was a tumble down a mountain that threatened Donovan McRae's very survival. And though he had once been the man who had everything, at that point he thought he had nothing left to lose. Until Abilene Bravo walked into his life-and he realized he was wrong. Because though he thought he'd lost his heart years ago, he found himself losing it again as he fell fast ... for the feisty woman who wouldn't take no for an answer.
Series: Rimmer, Christine. Bravo family ties.
Subjects:
Man-woman relationships -- Fiction 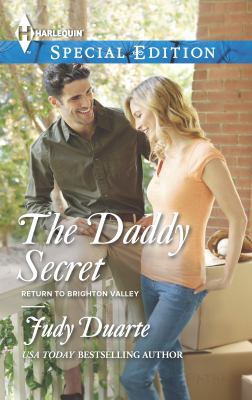 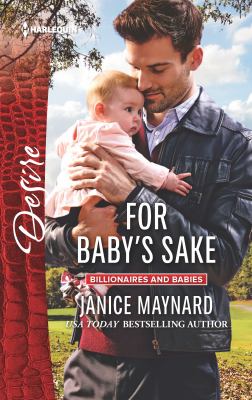 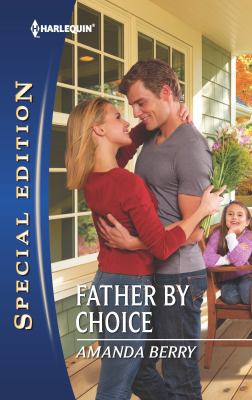 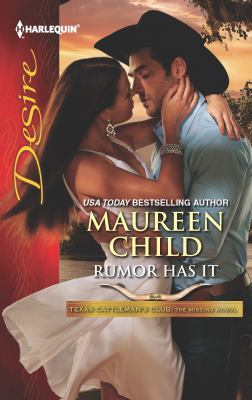 Rumor has it
Child, Maureen 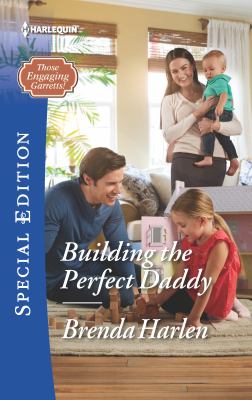 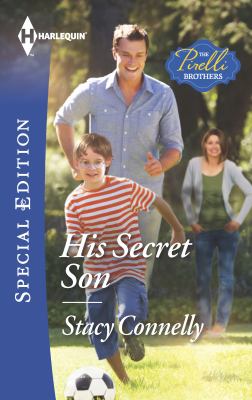