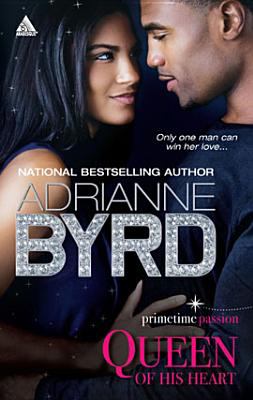 A good man can be hard to find, and curvaceous Jalila Goodwyn has had enough bad dates to know. But while Jalila is describing the hilarious details of her latest encounter over brunch with her girlfriend, another diner overhears her story and makes her an offer she can't refuse. Television producer Keenan Armstrong believes Jalila's search for love would make a hit reality show. Suddenly Jalila's the star of Queen of Hearts, with a string of fine bachelors vying to win her attention--though it's Keenan who's really turning up the heat. But before the big finale, Jalila will have to figure out what's real, what's fantasy and what's truly worth fighting for.... 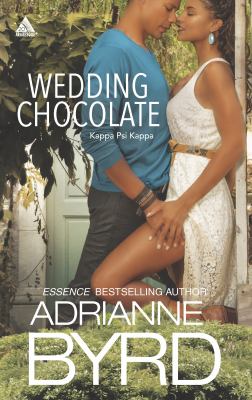