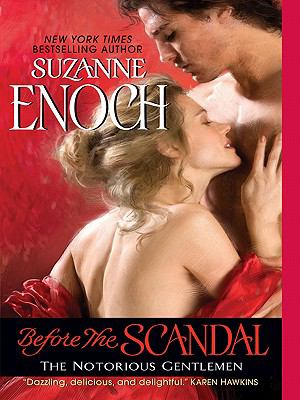 Enoch, Suzanne.
Format: Ebook
Description: 378 pages ; 18 cm.
It Was a Scandal Waiting to Happen . . . Colonel Phineas Bromley is a legend-on the battlefield and in the bedroom. Though he's won many wars, and even more hearts, nothing could prepare him for his new life. When Phin discovers that someone has been pushing his family toward ruin, he assumes the role of a legendary highwayman. Riding out in the middle of the night, hidden behind a mask, Phin heads straight into trouble . . . and into the arms of the ravishing girl next door. Coming face-to-face with a masked man did not frighten Alyse Donnelly as it should have. Instead, she finds him rather dashing. But her foolish heart has led her into trouble before, and helping a fugitive may mean jeopardizing her own plans, no matter how enticing his kisses. Now, as the danger grows, Alyse must make a choice between freedom . . . and the chance for true love.
Series: Avon romance.
Subjects:
Fugitives from justice -- Fiction. 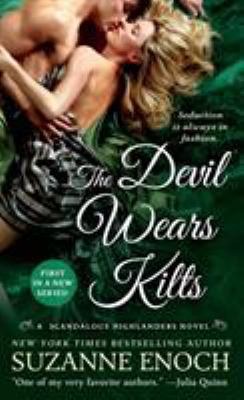 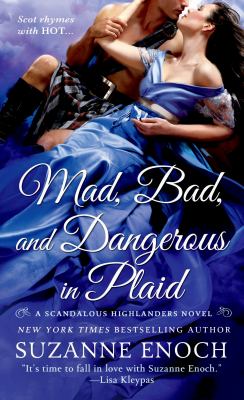 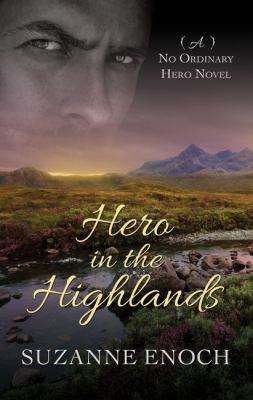 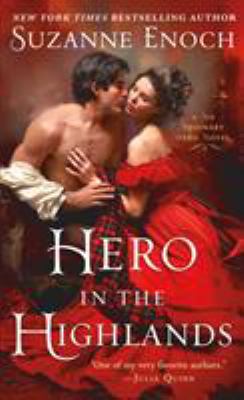 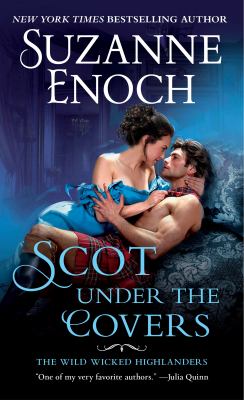