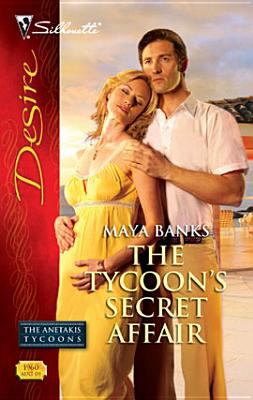 Banks, Maya.
Format: Ebook
Description: 185 pages ; 17 cm
"She hadn't known she'd slept with the boss. But the next morning Jewel Henley learned the exotic stranger who'd swept her off her feet was her new employer, Piers Anetakis. And before she could explain, Jewel found herself without a job ... and pregnant. After five months Piers had finally tracked down his one-night lover. Determined to explain the mistakes that had been made, he was confronted with an undeniable truth. Jewel was carrying his child. His Greek honor demanded they marry. Yet was there more between them than just lust ... was it enough to make their marriage of convenience last?"--p.[4] of cover.
Subjects:
Man-woman relationships -- Fiction.
Pregnancy -- Fiction.
Marriage -- Fiction.
Man-woman relationships.
Marriage.
Pregnancy.