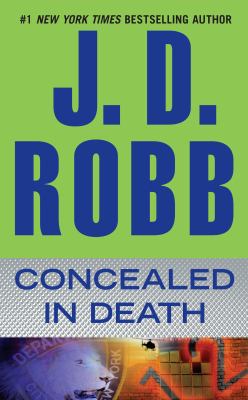 Robb, J. D., 1950-, author.
Format: Ebook
Description: 1 online resource
"The incomparable J. D. Robb presents the latest moving and suspenseful novel in the #1 New York Times-bestselling Eve Dallas series. In a decrepit, long-empty New York building, Lieutenant Eve Dallas's husband begins the demolition process by swinging a sledgehammer into a wall. When the dust clears, there are two skeletons wrapped in plastic behind it. He summons his wife immediately-and by the time she's done with the crime scene, there are twelve murders to be solved. The place once housed a makeshift shelter for troubled teenagers, back in the mid-2040s, and Eve tracks down the people who ran it. Between their recollections and the work of the force's new forensic anthropologist, Eve begins to put names and faces to the remains. They are all young girls. A tattooed tough girl who dealt in illegal drugs. The runaway daughter of a pair of well-to-do doctors. They all had their stories. And they all lost their chance for a better life. Then Eve discovers a connection between the victims and someone she knows. And she grows even more determined to reveal the secrets of the place that was called The Sanctuary-and the evil concealed in one human heart. "-- Provided by publisher.
Series: Robb, J. D., 1950- In death novel.
Subjects:
Dallas, Eve (Fictitious character) -- Fiction.
Policewomen -- New York (State) -- New York -- Fiction.
FICTION / Mystery & Detective / General.
Dallas, Eve (Fictitious character)
Policewomen.
New York (State) -- New York. 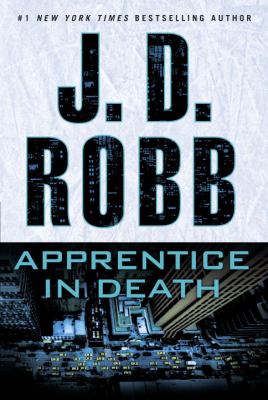 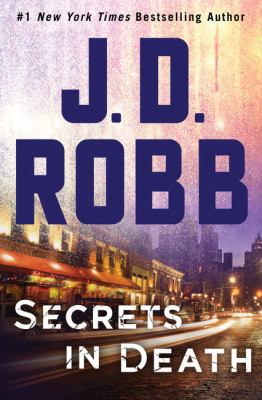 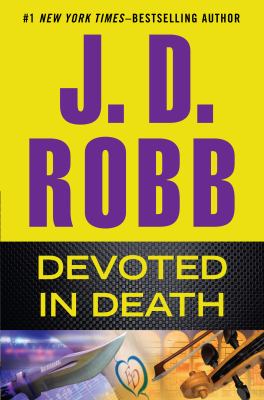 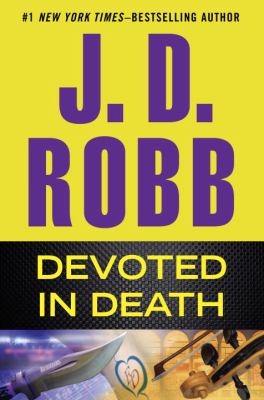