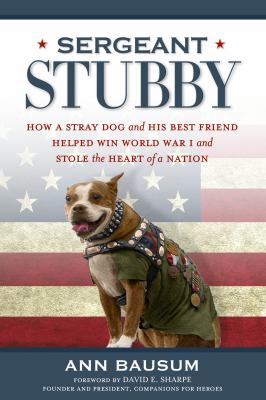 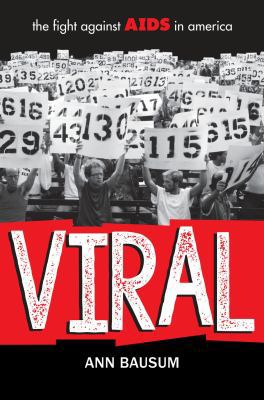 Viral : the fight against AIDS in America
Bausum, Ann, author. 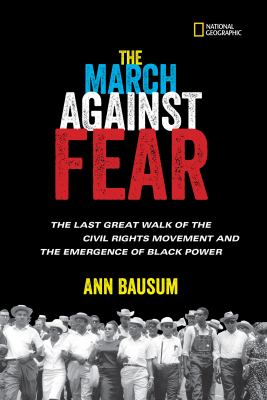