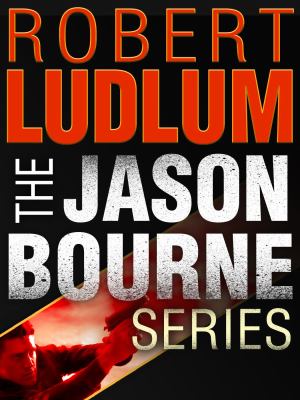 Ludlum, Robert, 1927-2001, author.
Format: Ebook
Description: 1 online resource
Millions of readers have followed this master of suspense into the shadowy world of Jason Bourne, an expert assassin haunted by the splintered nightmares of his former life--and the inspiration for a series of blockbuster films. Now, for the first time, all three of the gripping Bourne thrillers by Robert Ludlum are packaged together in one spellbinding eBook bundle:

"Ludlum stuffs more surprises into his novels than any other six-pack of thriller writers combined."-- The New York Times

Meet Jason Bourne. His memory is a blank. His bullet-ridden body was fished from the Mediterranean Sea. His face has been altered by plastic surgery. A frame of microfilm has been surgically implanted in his hip. His real name is a mystery. Marked for death, he is racing for survival through a bizarre world of murderous conspirators, led by Carlos, the world's most dangerous terrorist. Who is Jason Bourne? The answer may kill him.

"Ludlum has never come up with a more head-spinning, spine-jolting, intricately mystifying, Armageddonish, in short Ludlumesque, thriller than this."-- Publishers Weekly

Someone else has taken on the Bourne identity--a ruthless killer who must be stopped or the world will pay a devastating price. To succeed, the real Jason Bourne must maneuver through the dangerous labyrinth of international espionage--an exotic world filled with CIA plots, turncoat agents, and ever-shifting alliances--all the while hoping to find the truth behind his haunted memories and the answers to his own fragmented past. This time there are two Bournes--and one must die.

Find
Ebook
Save to List
Description based on vendor-supplied metadata. 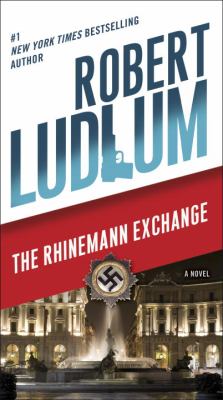