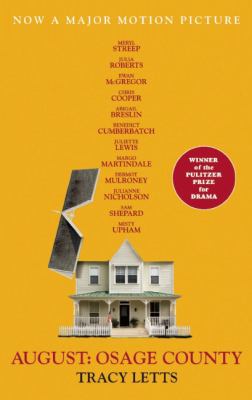 Letts, Tracy, 1965-
Format: Ebook
Related Information: http://api.overdrive.com/v1/collections/v1L1BRwAAAA2g/products/63f1c208-e727-4fba-828f-784ab253a7ef
Winner of the 2008 Pulitzer Prize for Drama “A tremendous achievement in American playwriting: a tragicomic populist portrait of a tough land and a tougher people.”? Time Out New York “Tracy Letts? August: Osage County is what O?Neill would be writing in 2007. Letts has recaptured the nobility of American drama?s mid-century heyday while still creating something entirely original.”? New York magazine One of the most bracing and critically acclaimed plays in recent Broadway history, August: Osage County is a portrait of the dysfunctional American family at its finest?and absolute worst. When the patriarch of the Weston clan disappears one hot summer night, the family reunites at the Oklahoma homestead, where long-held secrets are unflinchingly and uproariously revealed. The three-act, three-and-a-half-hour mammoth of a play combines epic tragedy with black comedy, dramatizing three generations of unfulfilled dreams and leaving not one of its thirteen characters unscathed. After its sold-out Chicago premiere, the play has electrified audiences in New York since its opening in November 2007. Tracy Letts is the author of Killer Joe , Bug , and Man from Nebraska , which was a finalist for the 2004 Pulitzer Prize for Drama. His plays have been performed throughout the country and internationally. A performer as well as a playwright, Letts is a member of the Steppenwolf Theatre Company, where August: Osage County premiered.
Other Authors:
OverDrive, Inc.
Subjects:
Fiction.
Literature. 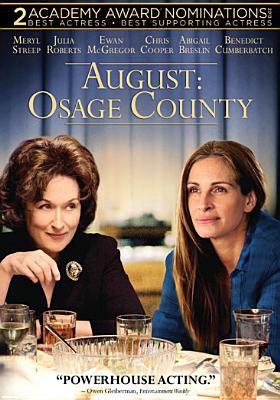 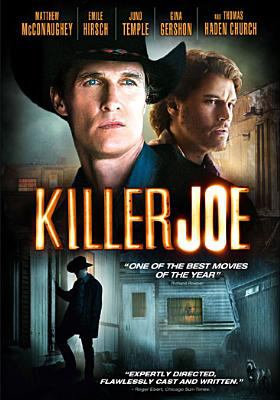