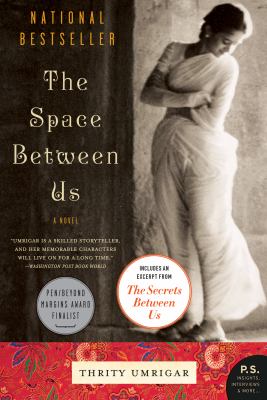 Umrigar, Thrity N.
Format: Ebook
Related Information: http://api.overdrive.com/v1/collections/v1L1BRwAAAA2g/products/7e711072-1f88-43d1-a53e-b86f29aca586
Description: text file
Each morning, Bhima, a domestic servant in contemporary Bombay, leaves her own small shanty in the slums to tend to another woman's house. In Sera Dubash's home, Bhima scrubs the floors of a house in which she remains an outsider. She cleans furniture she is not permitted to sit on. She washes glasses from which she is not allowed to drink. Yet despite being separated from each other by blood and class, she and Sera find themselves bound by gender and shared life experiences. Sera is an upper-middle-class Parsi housewife whose opulent surroundings hide the shame and disappointment of her abusive marriage. A widow, she devotes herself to her family, spending much of her time caring for her pregnant daughter, Dinaz, a kindhearted, educated professional, and her charming and successful son-in-law, Viraf. Bhima, a stoic illiterate hardened by a life of despair and loss, has worked in the Dubash household for more than twenty years. Cursed by fate, she sacrifices all for her beautiful, headstrong granddaughter, Maya, a university student whose education ?paid for by Sera ?will enable them to escape the slums. But when an unwed Maya becomes pregnant by a man whose identity she refuses to reveal, Bhima's dreams of a better life for her granddaughter, as well as for herself, may be shattered forever. Poignant and compelling, evocative and unforgettable, The Space Between Us is an intimate portrait of a distant yet familiar world. Set in modern-day India and witnessed through two compelling and achingly real women, the novel shows how the lives of the rich and the poor are intrinsically connected yet vastly removed from each other, and vividly captures how the bonds of womanhood are pitted against the divisions of class and culture.
Other Authors:
OverDrive, Inc.
Subjects:
Fiction.
Literature. 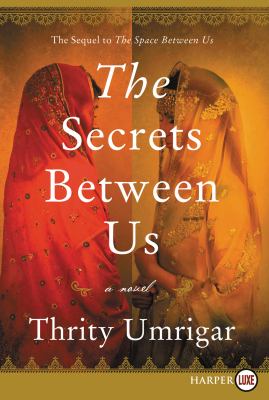 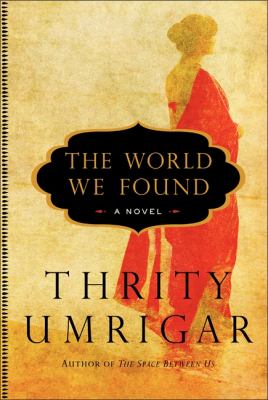 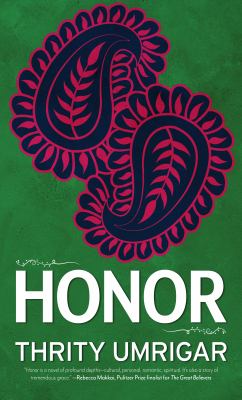