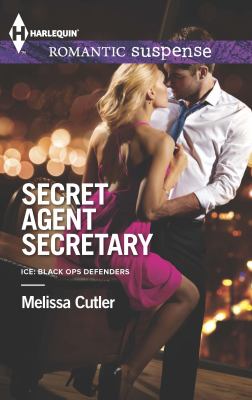 Cutler, Melissa
Format: Ebook
Passion ignites after office hours in this installment of the ICE: Black Ops Defenders miniseries Bullets whizzed past as Ryan Reitano and Avery Meadows escaped into the night. How could Ryan have suspected Avery of being the mole inside ICE? It was true she was no ordinary secretary. The way she used her wits and her lethal stiletto heels against the gunmen pursuing them astonished the jaded agent. And that killer body he'd somehow never noticed before... Too bad there wasn't time to explore the possibilities. With Chiara's men hot on their trail, capturing the mercenary was more than just a mission for Ryan. He had his own reasons for wanting the criminal dead. But with his surprising--and utterly enchanting--new partner, perhaps there'd be a chance for romance later...if they survived.
Other Authors:
Overdrive Inc.
Subjects:
Fiction
Romance
Suspense 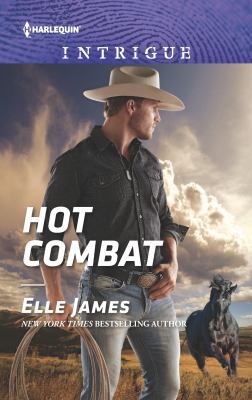 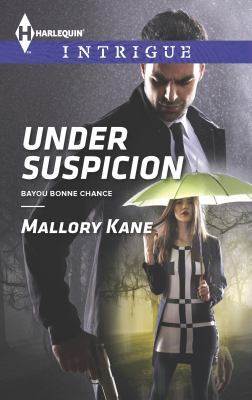 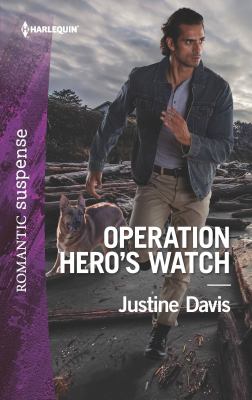 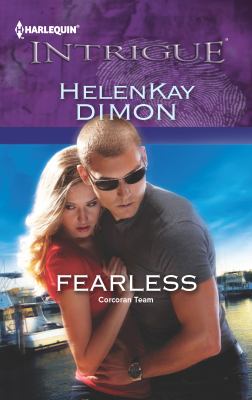 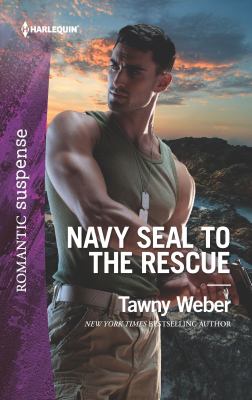 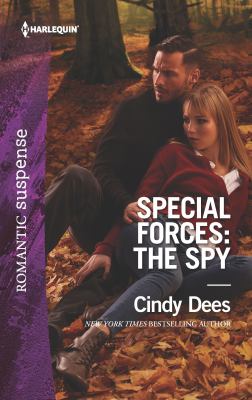 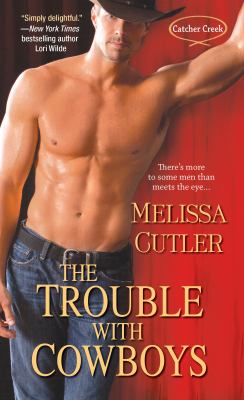 The trouble with cowboys
Cutler, Melissa. 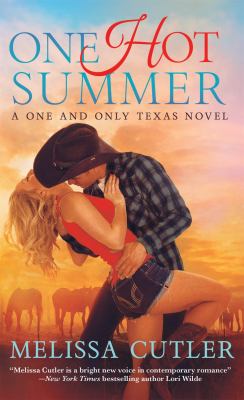 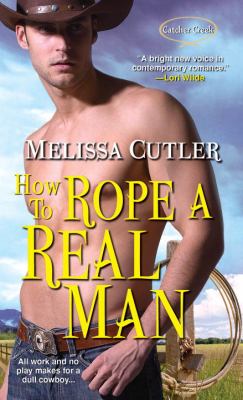