Book Five of The Kowalskis

Stacey, Shannon
Format: Ebook
A second shot at first love After college, Ryan Kowalski decided to leave Whitford, Maine, rather than watch Lauren Carpenter marry another man. Now his siblings need his help to refurbish the family-owned Northern Star Lodge and he's forced to face the past sooner rather than later when he collars a vandal--and learns the boy is Lauren's son... The last person Lauren needs back in her life is Ryan Kowalski. With a bitter ex-husband and a moody teenage son, she has enough man trouble already. But her son needs to learn a few lessons about right and wrong, even if Lauren has to escort him to Ryan's door every day to work off his crime. With all this close contact, Ryan and Lauren can't deny the chemistry between them is as powerful as ever. But can a few searing kisses erase their past and pave the way for a second chance at true love? 70,000 words
Other Authors:
Overdrive Inc.
Subjects:
Fiction
Romance 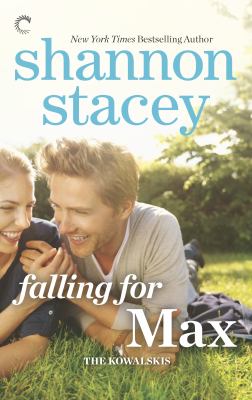 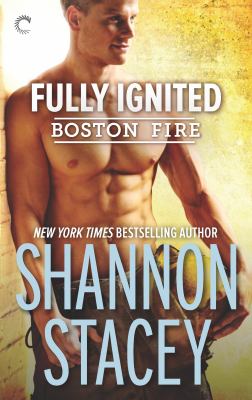