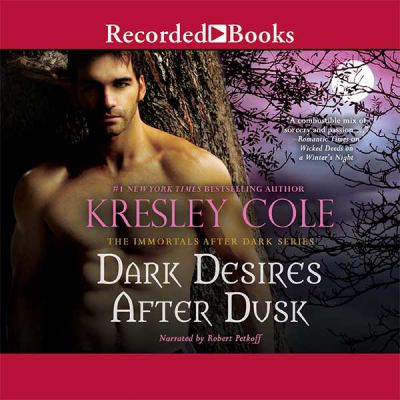 Cole, Kresley, author.
Format: Audiobook on CD
Edition: Unabridged, [Recorded Books ed.].
Description: 9 sound discs (10 hr., 45 min.) : digital ; 4 3/4 in.
Cadeon Woede will stop at nothing to atone for the one wrong that will haunt him forever. But once he secures the key to his redemption, the halfling Holly Ashwin, Cade finds that the woman he thought he could use for his own ends and then forget haunts him as much as his past.
Series: Cole, Kresley. Immortals after dark series ; bk. 5.
Other Authors:
Petkoff, Robert.
Recorded Books, LLC.

Hold
Audiobook on CD
2 of 2 available
Save to List 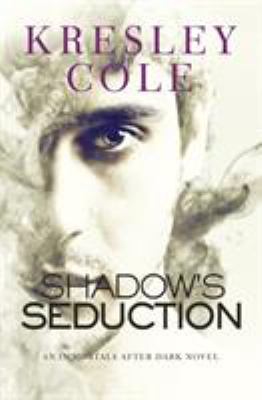 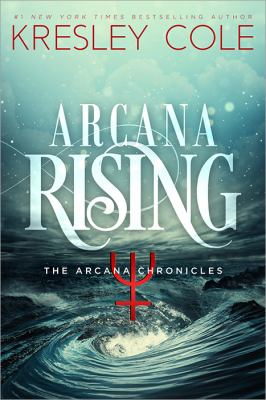 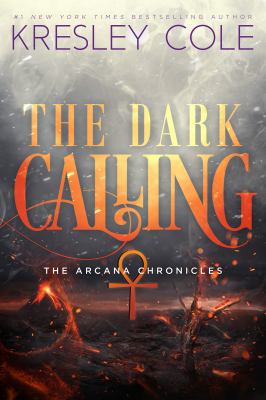