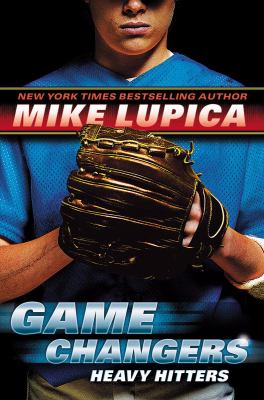 Lupica, Mike, author.
Format: Book
Edition: First edition.
Description: 219 pages ; 22 cm.
Ben and his friends, the Core Four Plus One, are so excited to play in their town's All-Star Baseball league. But in the first game of the season Ben gets hit by a pitch. It's never happened to him before and it shakes him up. Another player on Ben's team, Justin, is acting really weirdly. Ben has known Justin for a while and they're friendly but he's not one of Ben's closest "boys." Justin is the team's best hitter but his behavior on and off the field is erratic. Ben discovers that Justin's parents are getting a divorce and Justin is thinking about quitting the team. Like good teammates do, Justin helps Ben deal with his issues at bat while Ben is there for his friend while his family is struggling.
Series: Lupica, Mike. Game changers ; #3.
Subjects:
Baseball players -- Juvenile fiction.
Batting (Baseball) -- Juvenile fiction.
Fear -- Juvenile fiction.
Dysfunctional families -- Juvenile fiction.
Friendship -- Juvenile fiction.
Baseball stories -- Juvenile literature. 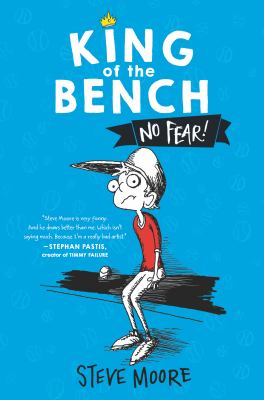 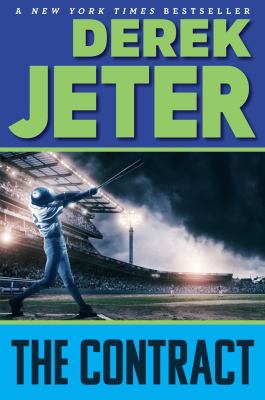 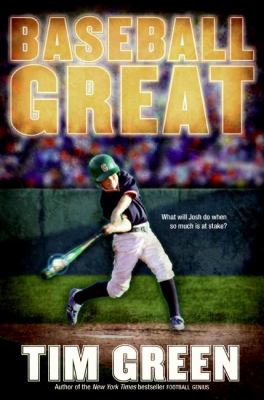 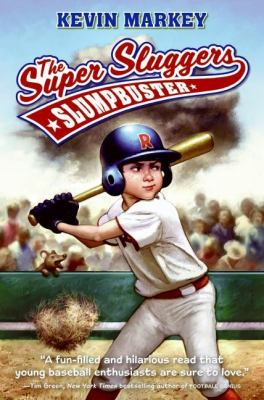 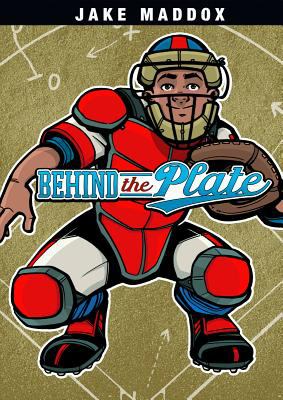 Behind the plate
Maddox, Jake 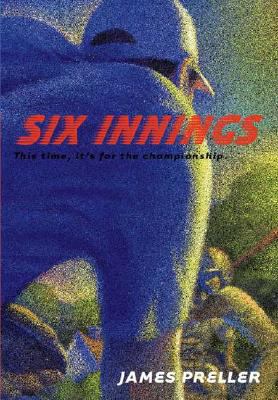 Six innings: a game in the life
Preller, James 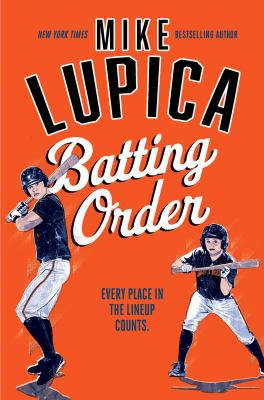 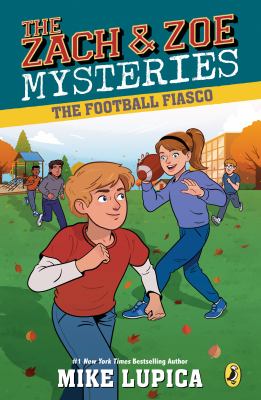 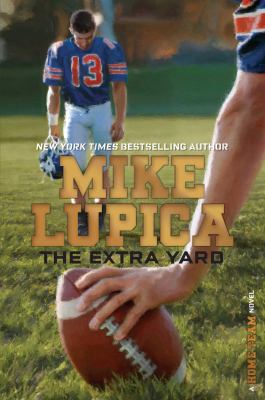 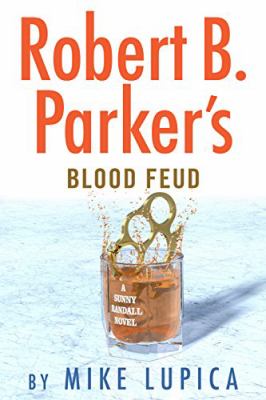 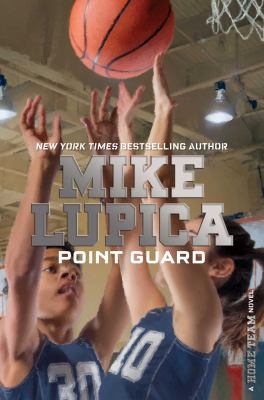