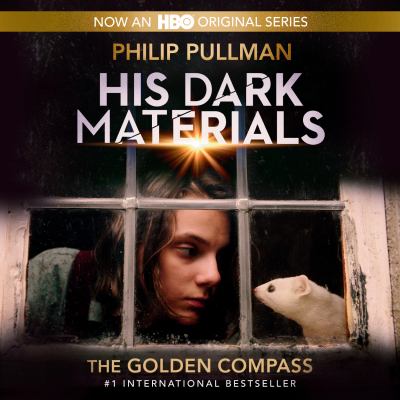 Pullman, Philip.
Format: Eaudiobook
Description: digital
When Lyra and her daemon Pantalaimon decide to spy on a presentation her uncle, the commanding Lord Asriel, is making to the elders of Jordan College they have no idea that they will become witnesses to an attempted murder?and even less that they are taking the first steps in a journey that will lead them into danger and adventure unlike anything Lyra's unfettered imagination has conjured up. Though she has been reised at the college in an atmosphere of benign neglect that has allowed her to become a half-wild child of the streets, Lyra soon finds herself apprenticed to the elegant Mrs. Coulter?and in possession of a strange device called the alethiometer, a "golden compass" that reads not true worth, but truth itself. But truth is a precious commodity, and before long Lyra and Pan are running for their lives, the object of an obsessive hunt by mysterious forces who have been stealing children for dark purposes that no one understands. Lyra will need all her street-learned wiles if she and Pan are to survive. An international sensation from the moment it was published, The Golden Compass comes to spectacular new life in this unabridged recording, narrated by Philip Pullman himself, with the support of some of the finest actors of the London stage."
Other Authors:
Pullman, Philip.
OverDrive, Inc. 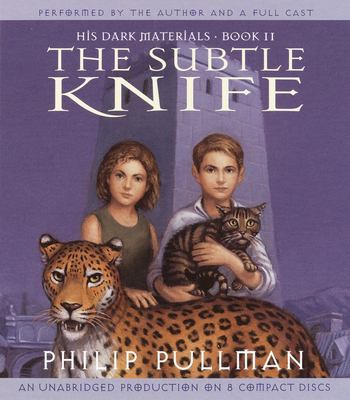 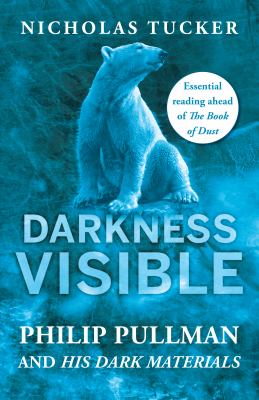 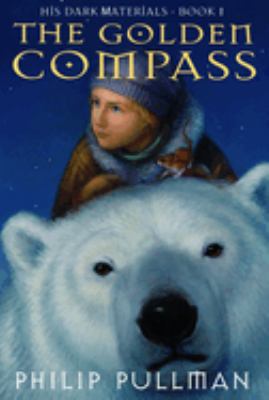