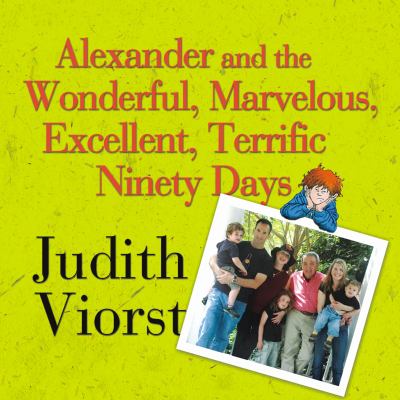 An Almost Completely Honest Account of What Happened to Our Family when Our Youngest Son, His Wife, and Their Baby, Their Toddler, and Their Five-year Old Came to Live with Us for Three Months

Viorst, Judith.
Format: Eaudiobook
Edition: Unabridged.
Description: 1 online resource (1 audio file (3hr., 30 min.)) : digital.
Judith Viorst's most adored book is undoubtedly the children's classic Alexander and the Terrible, Horrible, No Good, Very Bad Day. In this new book, fans will recognize and be drawn to the Alexander they know and love-only now he's all grown up, with three kids of his own.When Judith's son Alexander announces that he, his wife, Marla, their daughter, Olivia (age five), and their two sons, Isaac (age two) and Toby (four months), would be staying with her and her husband for ninety days while their house was being renovated, Judy doesn't know quite how to repond. "I tried to think of it as a magnificent, once-in-a-lifetime opportunity not only to strengthen family ties and not only to really get to know the grandchildren, but also to further my personal growth while also achieving marital enrichment." She decides that she'll have to learn to let go of her excessive devotion to domestic neatness and adherence to carefully planned schedules.As Judith's tightly run home turns into a high-octane madhouse of screaming grandkids, splattered floors, spilled milk, and tripped-over toys, she begins to understand that, despite the chaos, what she's been given truly is an amazing thing, an opportunity to know her children and grandchildren a little better than before, but also to reconnect with her husband as they hold hands, close their eyes, and wait patiently for move-out day.When the "Alexander Five" make a final departure to their newly refurbished home, Judith realizes that Alexander's wonderful, marvelous, excellent, terrific ninety days might have been the greatest gift her son could have given her-the gift of discovering forgotten memories, making loving families, and a chance to live life a little more deeply.
Other Authors:
Merlington, Laural.
hoopla digital.

Necessary losses : the loves, illusions, dependencies, and impossible expectations that all of us have to give up in order to grow
Viorst, Judith. 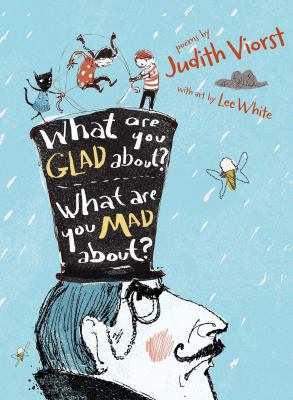 What are you glad about? what are you mad about? : poems for when a person needs a poem
Viorst, Judith, author. 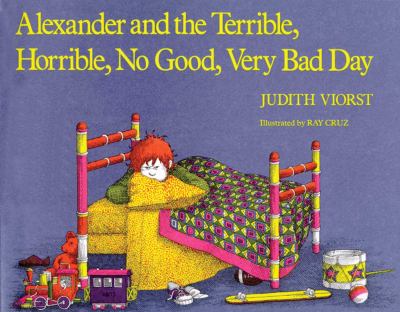 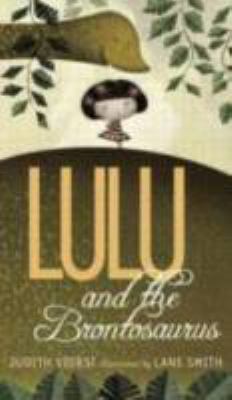 Lulu and the brontosaurus
Viorst, Judith. 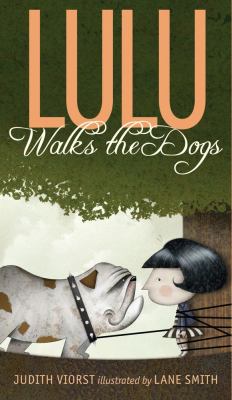