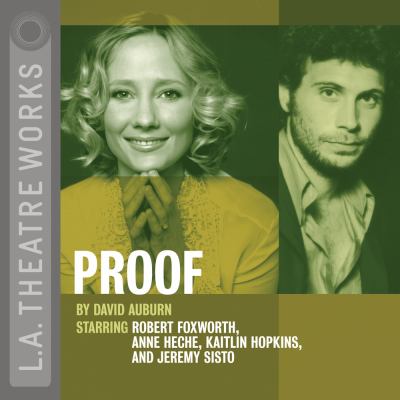 Auburn, David, 1969-
Format: Eaudiobook
Edition: Unabridged.
Description: 1 online resource (1 audio file (2hr., 02 min.)) : digital.
An enigmatic young woman. A manipulative sister. Their brilliant father. An unexpected suitor. One life-altering question. The search for the truth behind a mysterious mathematical proof is the perplexing problem in David Auburn's dynamic play. Starring Anne Heche and Jeremy Sisto, Proof is a winner of the 2001 Tony award for Best Play as well as the 2001 Pulitzer Prize for drama.Includes an interview with Dr. Carrie Bearden, a Clinical Neuropsychologist and Assistant Professor-in-Residence in the Department of Psychiatry and Biobehavioral Sciences at the University of California-Los Angeles. Dr. Bearden is working to identify brain-based traits that may provide clues as to the underlying causes of psychosis and bipolar disorder. She joined us to talk about the role of heredity in mental illness and the links between genius and madness.Also includes an interview with Steven Strogatz, a professor at the Cornell University School of Theoretical and Applied Mathematics. Dr. Strogatz is the author of three books, including Sync and The Calculus of Friendship, and has authored a column on mathematics for the New York Times. Dr. Strogatz joined us to talk about popular stereotypes of mathematicians, math as a "young man's game," and the question of gender bias in the field.An L.A. Theatre Works full-cast performance featuring:Anne Heche as CatherineJeremy Sisto as HalRobert Foxworth as RobertKaitlin Hopkins as ClaireDirected by Jenny Sullivan. Recorded before a live audience at the Skirball Cultural Center, Los Angeles.Proof is part of L.A. Theatre Works' Relativity Series featuring science-themed plays. Major funding for the Relativity Series is provided by the Alfred P. Sloan Foundation to enhance public understanding of science and technology in the modern world.
Other Authors:
Sullivan, Jenny.
Foxworth, Robert.
Heche, Anne.
Hopkins, Kaitlin.
Sisto, Jeremy, 1974-
hoopla digital. 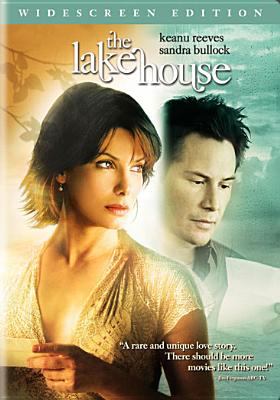 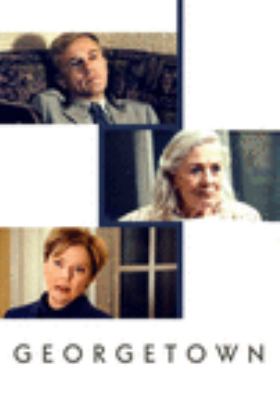