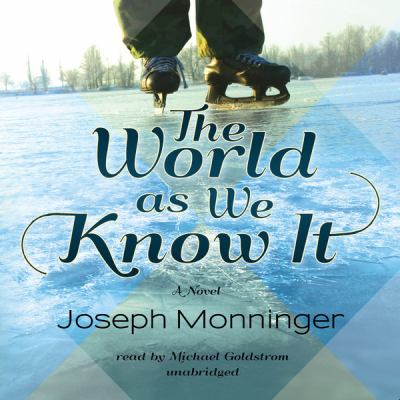 Monninger, Joseph.
Format: Eaudiobook
Edition: Unabridged.
Description: 1 online resource (1 audio file (8hr., 58 min.)) : digital.
From the author of the acclaimed novel Eternal on the Water, whose style is described as "Henry David Thoreau meets Nicholas Sparks" (Publishers Weekly), comes a novel about two brothers who save a girl from drowning when they are young-an experience that intertwines their destinies and changes their lives forever. On an early spring afternoon in rural New Hampshire, two brothers, Ed and Allard, are ice skating when they discover a girl who, with her dogs, has broken through thin ice and is caught in the river's eddy. They are able to rescue her, and as a result, a special bond forms among all three-but particularly between Allard and Sarah. As they grow up, the brothers remain close, creating their own film production company to shoot nature footage in the wild. Sarah, gaining success on her own as a writer, always manages to remain a part of their lives. In the days before Allard's wedding, tragedy strikes during a bachelor's outing in the remote mountains of Wyoming. The heartbreaking incident puts the grief-stricken Allard and Sarah on separate trajectories that will test the bonds of their relationship and time's unremitting power to heal. Set against the sweeping natural backdrops of rural New England and Wyoming, The World as We Know It is subtle, heartrending, and transformative-a love story of friendship, nature, and the surprising twists that can alter our destinies forever.
Other Authors:
Goldstrom, Michael, 1974-
hoopla digital. 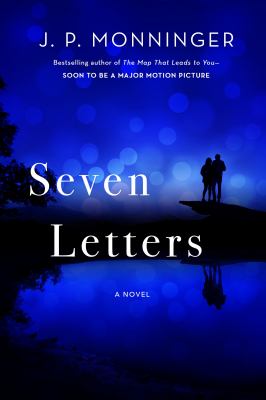 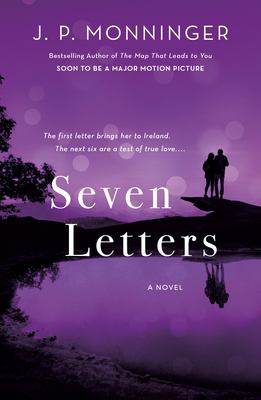