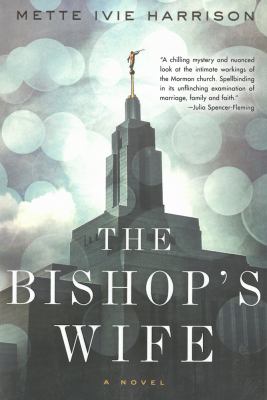 Harrison, Mette Ivie, 1970-
Format: Book
Description: 345 pages ; 22 cm
"In the predominantly Mormon city of Draper, Utah, some seemingly perfect families have deadly secrets. Inspired by an actual crime and written by a practicing Mormon, The Bishop's Wife is both a fascinating look at the lives of modern Mormons as well as a grim and cunningly twisted mystery. Linda Wallheim is the mother of five grown boys and the wife of a Mormon bishop. As bishop, Kurt Wallheim is the ward's designated spiritual father, and that makes Linda the ward's unofficial mother, and her days are filled with comfort visits, community service, and informal counseling. But Linda is increasingly troubled by the church's patriarchal structure and secrecy, especially as a disturbing situation takes shape in the ward. One cold winter morning, a neighbor, Jared Helm, appears on the Wallheims' doorstep with his 5-year-old daughter, claiming that his wife, Carrie, disappeared in the middle of the night, leaving behind everything she owns. The circumstances surrounding Carrie's disappearance become more suspicious the more Linda learns about them, and she becomes convinced that Jared has murdered his wife and painted himself as an abandoned husband. Kurt asks Linda not to get involved in the unfolding family saga, but she has become obsessed with Carrie's fate, and with the well-being of her vulnerable young daughter. She cannot let the matter rest until she finds out the truth. Is she wrong to go against her husband, the bishop, when her inner convictions are so strong?"-- Provided by publisher.
Subjects:
Mormons -- Fiction.
Missing persons -- Fiction.
FICTION / Mystery & Detective / Women Sleuths.
FICTION / Religious.
FICTION / Family Life.
Draper (Utah) -- Fiction.

For time and all eternities
Harrison, Mette Ivie, 1970- author. 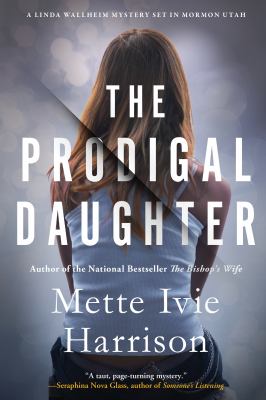 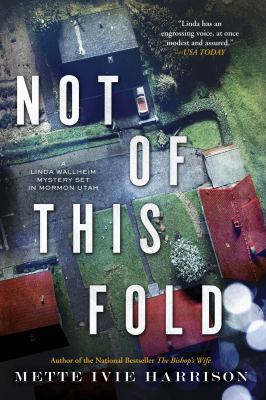