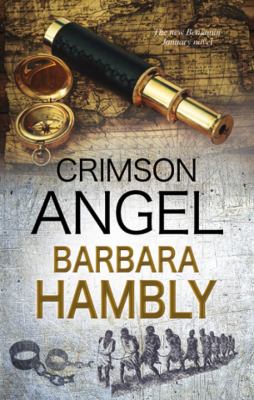 Hambly, Barbara, author.
Format: Book
Edition: First world edition.
Description: 247 pages : illustrations, genealogical tables ; 23 cm.
When Jefferson Vitrack - the white half-brother of Benjamin January's wife - turns up on January's doorstep in the summer of 1838 claiming he has discovered a clue to the whereabouts of the family's lost treasure, January has no hesitation about refusing to help look for it. For the treasure lies in Haiti, the island that was once France's most profitable colony - until the blood-chilling repression practiced there by the whites upon their slaves triggered a savage rebellion. The world's only Black Republic still looks with murderous mistrust upon any strangers who might set foot there, and January is in no hurry to go.But when Vitrack is murdered, and attempts are made on January's wife and himself, he understands that he has no choice. He must seek the treasure himself, to draw the unknown killers into the open, a bloody trail that leads first to Cuba, then to Haiti, and finally to the secret that lies buried with the accursed gold.
Series: Hambly, Barbara. Benjamin January series.
Subjects:
January, Benjamin (Fictitious character) -- Fiction.
Free African Americans -- Fiction.
Private investigators -- Fiction.
Treasure troves -- Haiti -- Fiction.
New Orleans (La.) -- Social conditions -- 19th century -- Fiction.
Haiti -- Social conditions -- 19th century -- Fiction. 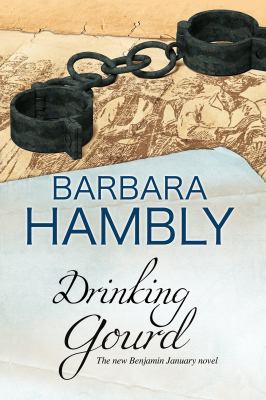 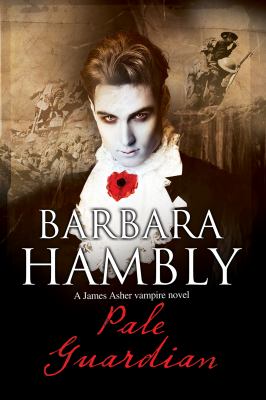 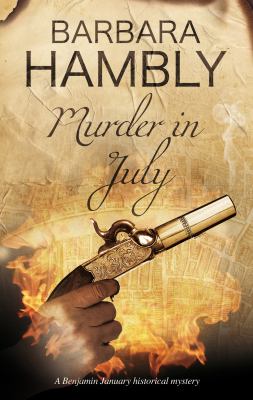 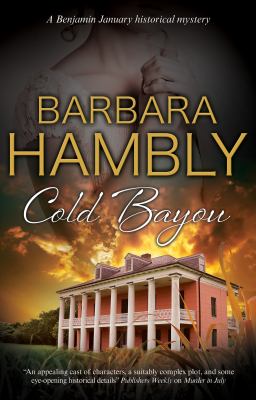 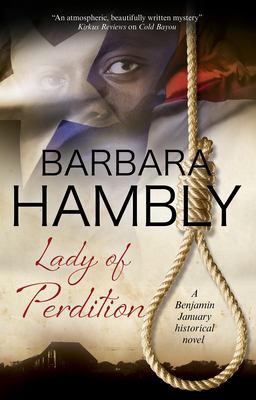