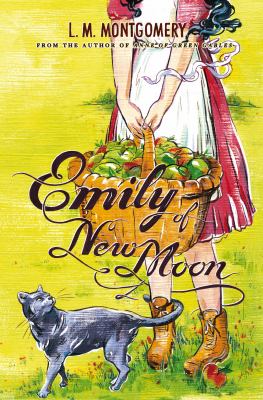 Featuring one of L.M. Montgomery's most beloved characters, Emily Starr moves to New Moon Farm after the death of father, lost. But as she gets to know the people of New Moon she thinks she may end up finding a place to belong.

Orphaned after her father's death, thirteen-year-old Emily Starr is sent to live with her snobbish relatives at New Moon Farm. At first, Emily's miserable under all the rules from her stern Aunt Elizabeth. And being the new girl at school is not easy. At least New Moon provides plenty of material for the short stories she loves to write. With her quick wit and lively imagination, it's not long before she finds friends in tomboy Ilse and artist Teddy. And even though Emily can't seem to stay out of trouble for long, New Moon may just start to feel like home after all...

This new edition of a classic favorite restores the original, unabridged text and includes an all-new, exclusive introduction with special memories from L.M. Montgomery's granddaughter.

What Readers are Saying:

"For the millions of girls who love Anne of Green Gables, this series provides a glimpse at another girl who is just a little different."

"Although I loveAnne of Green Gables, Emily of New Moonis my favorite creation of Lucy Maud Montgomery." 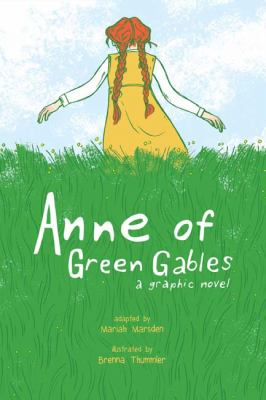 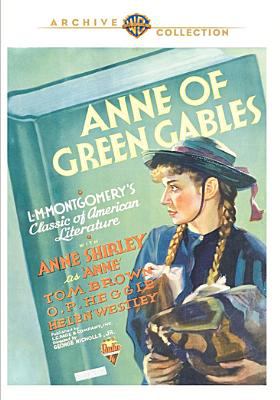 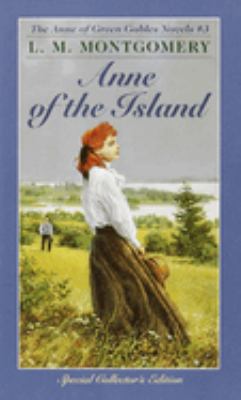