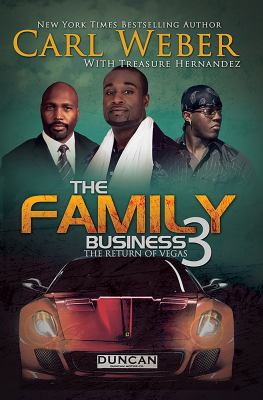 Hernandez, Treasure
Format: Ebook
National bestselling authors Carl Weber and Treasure Hernandez are back with their latest installment in the wildly popular Family Business saga. Vegas Duncan's release from prison is right on time for his older brother Junior's engagement to the voluptuous Sonya Brown. Unfortunately, Junior's attempt at happiness comes to a screeching halt when Sonya's husband, the mysterious Brother X, and his army of Muslim hit men declares war on the Duncan clan. Duncan family patriarch LC Duncan has gone up against many foes in his time and has always come out on top; however, he's never gone up against a religious fanatic like Brother X, who cares little about money and everything about principle. LC does have one card up his sleeve to shut down X. The question is, will he wake up from his gunshot-induced coma before it's too late? What could be worse than fighting a war while your father's in a coma? How about two brothers and a brother-in-law undermining each other in a battle for their father's seat at a multimillion-dollar table? Once again the Duncan family is wrapped up in the drama, intrigue, and nonstop action that fans have come to expect from this powerful series.
Other Authors:
Overdrive Inc.
Subjects:
Fiction
African American Fiction 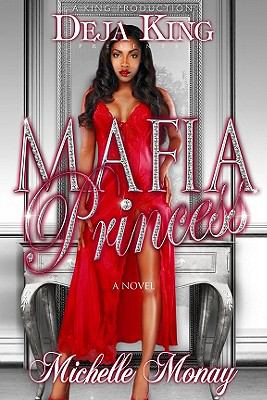 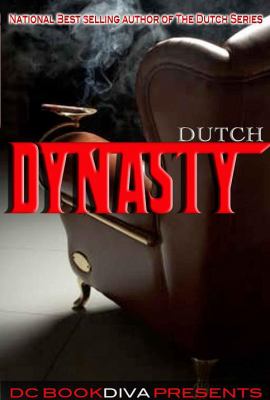 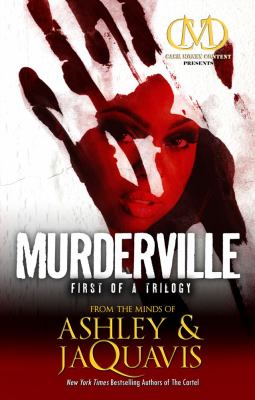 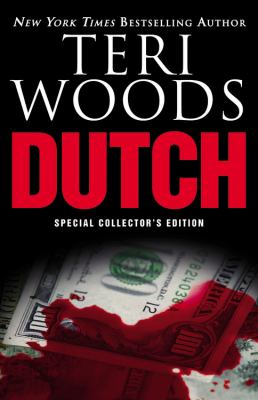 Dutch: the first of a trilogy
Woods, Teri 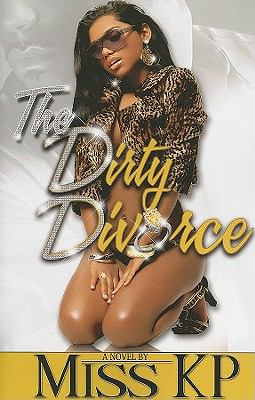 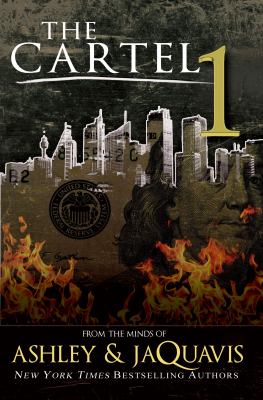 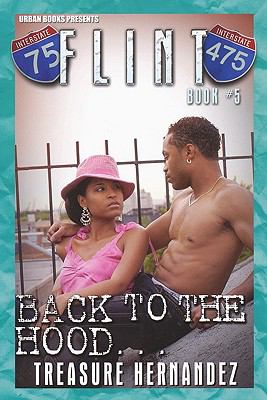 Back in the hood
Hernandez, Treasure. 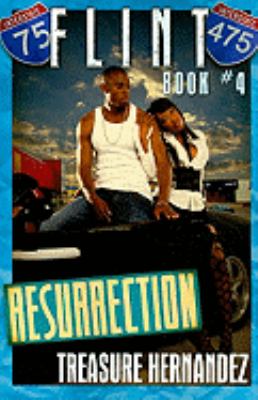 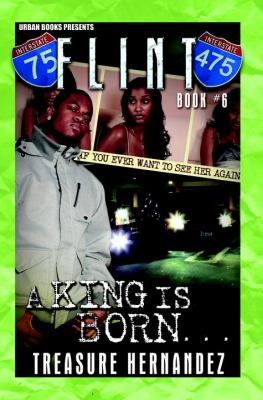 A king is born
Hernandez, Treasure. 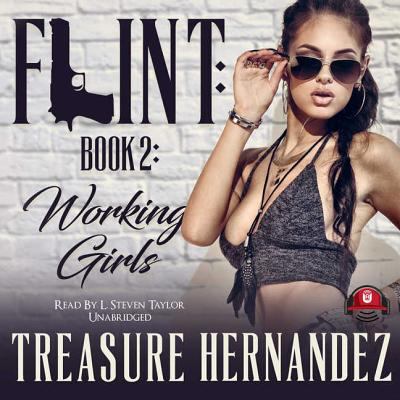 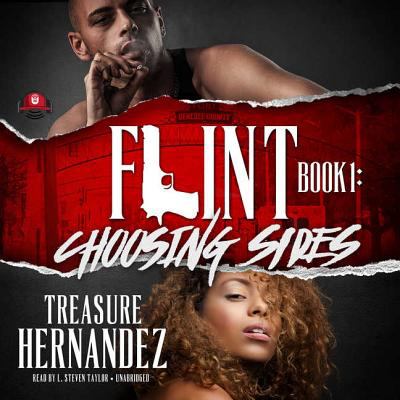