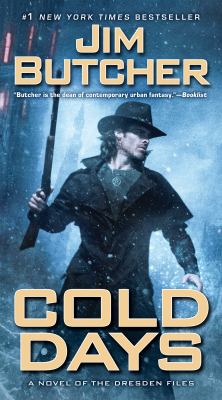 Butcher, Jim.
Format: Ebook
Description: text file
After being murdered and then brought back to life, Harry Dresden soon realizes that maybe death wasn't all that bad. Because he is no longer Chicago's only professional wizard. He is now Winter Knight to Mab, the Queen of Air and Darkness. Her word is his command. And her first command is the seemingly impossible: kill an immortal. Worse still, there is a growing threat to an unfathomable source of magic that could mean the deaths of millions. Beset by enemies new and old, Harry must gather his friends and allies, prevent an apocalypse, and find a way out of his eternal subservience before his newfound infinite powers claim the only thing he has left to call his own... His soul. INCLUDES AN EXCERPT FROM THE NEXT DRESDEN FILES NOVEL
Other Authors:
OverDrive, Inc.
Subjects:
Fantasy.
Fiction.