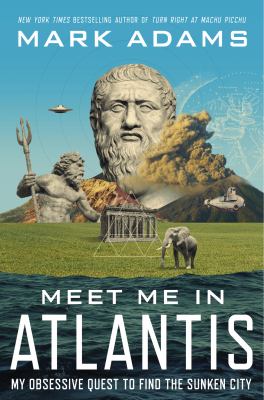 My Obsessive Quest to Find the Sunken City

Adams, Mark, 1967-
Format: Book
Description: 307 pages : illustrations, map ; 24 cm
"The New York Times bestselling author of Turn Right at Machu Picchu sets out to uncover the truth behind the legendary lost city of Atlantis. A few years ago, Mark Adams made a strange discovery: Everything we know about the lost city of Atlantis comes from the work of one man, the Greek philosopher Plato. Then he made a second, stranger discovery: Amateur explorers are still actively searching for this sunken city all around the world, based entirely on the clues Plato left behind. Exposed to the Atlantis obsession, Adams decides to track down these people and determine why they believe it's possible to find the world's most famous lost city and whether any of their theories could prove or disprove its existence. He visits scientists who use cutting-edge technology to find legendary civilizations once thought to be fictional. He examines the numerical and musical codes hidden in Plato's writings, and with the help of some charismatic sleuths traces their roots back to Pythagoras, the sixth-century BC mathematician. He learns how ancient societies transmitted accounts of cataclysmic events--and how one might dig out the 'kernel of truth' in Plato's original tale. Meet Me in Atlantis is Adams's enthralling account of his quest to solve one of history's greatest mysteries; a travelogue that takes readers to fascinating locations to meet irresistible characters; and a deep, often humorous look at the human longing to rediscover a lost world"-- Provided by publisher.
Subjects:
Adams, Mark, 1967- -- Travel.
Plato -- Influence.
Plato -- Criticism and interpretation.
Atlantis (Legendary place)
Explorers -- Biography. 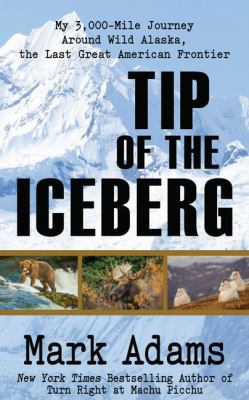 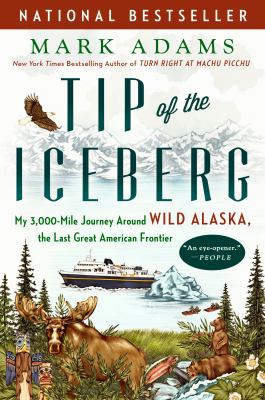