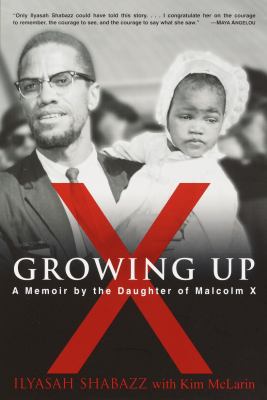 Shabazz, Ilyasah.
Format: Ebook
Related Information: http://api.overdrive.com/v1/collections/v1L1BRwAAAA2g/products/2193bab6-7093-492e-ba44-dc5a6ba36844
Description: text file
"Ilyasah Shabazz has written a compelling and lyrical coming-of-age story as well as a candid and heart-warming tribute to her parents. Growing Up X is destined to become a classic." --SPIKE LEE February 21, 1965: Malcolm X is assassinated in Harlem's Audubon Ballroom. June 23, 1997: After surviving for a remarkable twenty-two days, his widow, Betty Shabazz, dies of burns suffered in a fire. In the years between, their six daughters reach adulthood, forged by the memory of their parents' love, the meaning of their cause, and the power of their faith. Now, at long last, one of them has recorded that tumultuous journey in an unforgettable memoir: Growing Up X . Born in 1962, Ilyasah was the middle child, a rambunctious livewire who fought for--and won--attention in an all-female household. She carried on the legacy of a renowned father and indomitable mother while navigating childhood and, along the way, learning to do the hustle. She was a different color from other kids at camp and yet, years later as a young woman, was not radical enough for her college classmates. Her story is, sbove all else, a tribute to a mother of almost unimaginable forbearance, a woman who, "from that day at the Audubon when she heard the shots and threw her body on [ours, never] stopped shielding her children." From the Trade Paperback edition.
Other Authors:
OverDrive, Inc.
Subjects:
Biography & Autobiography.
History.
Nonfiction. 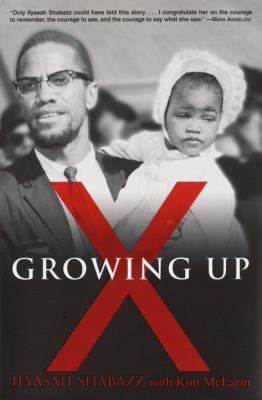 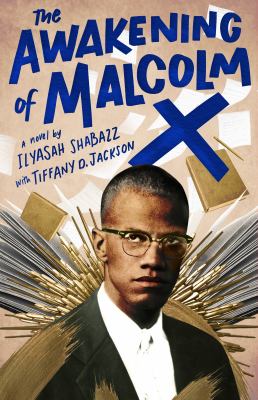 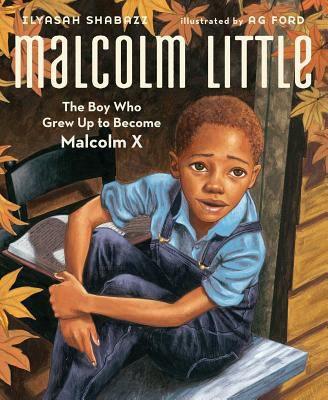 Malcolm Little : the boy who grew up to become Malcolm X
Shabazz, Ilyasah.