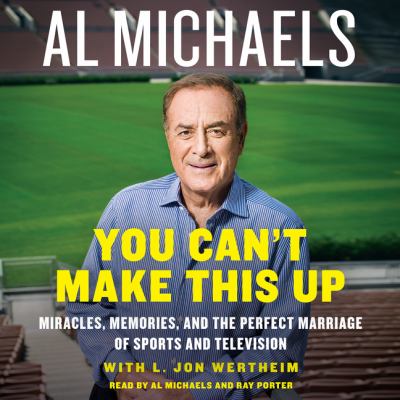 Wertheim, L. Jon
Format: Eaudiobook
No sportscaster has covered more major sporting events than Al Michaels—the Super Bowl, World Series, NBA Finals, and Stanley Cup Final—as well as the Olympic Games, Triple Crown, and many more. He has witnessed firsthand some of the most memorable events in sports, and in this highly personal and entertaining account, brings them all vividly to life. Michaels's stories cover unforgettable chapters over the past half century—from the 1980 Lake Placid Olympics' "Miracle on Ice" to the earthquake that rocked the 1989 World Series to the drama of what many consider the most exciting Super Bowl ever—Super Bowl XLIII between the Steelers and Cardinals. Some of the biggest personalities on and off the field are here—Brett Favre, John Madden, Tiger Woods, Cris Collinsworth, and many more. Complementing access with insight, Michaels adds to the stories you thought you knew: Michael Jordan's eyesight; Howard Cosell's prickly, bombastic personality; even Peyton and Eli Manning's sibling rivalry. From start to finish, Michaels gives us an up-close portrait of an industry that is—today more than ever—a vital part of our national culture.
Other Authors:
Michaels, Al
Porter, Ray
Overdrive Inc. 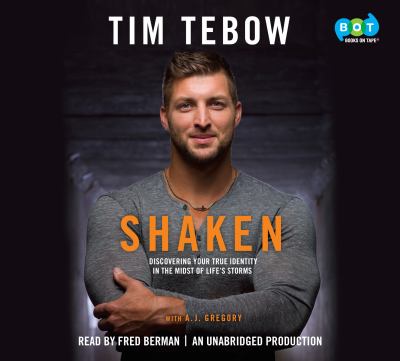 Shaken: discovering your true identity in the midst of life's storms
Tebow, Tim 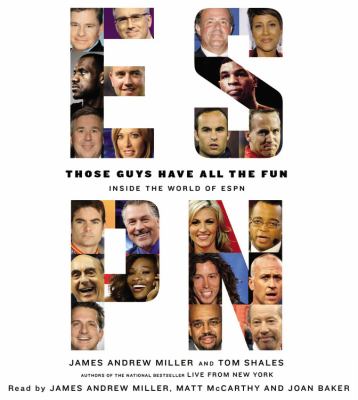 Those guys have all the fun: inside the world of ESPN
Miller, James A. 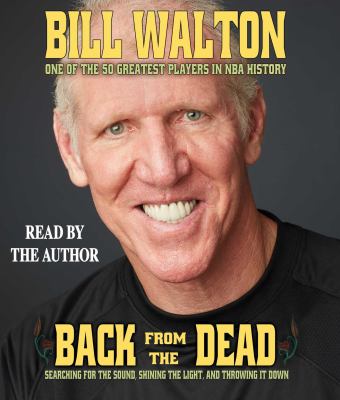 Back from the dead
Walton, Bill 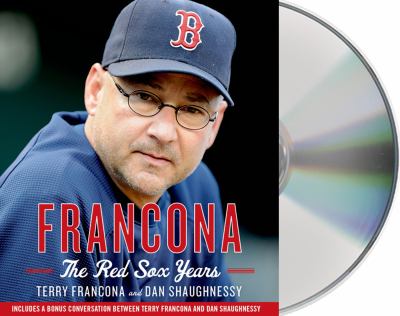 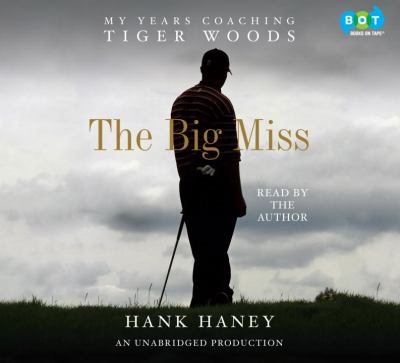 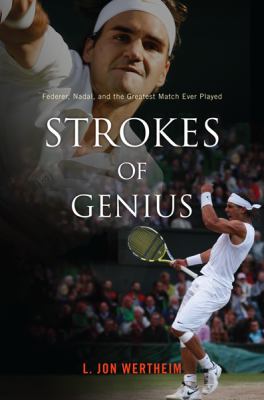 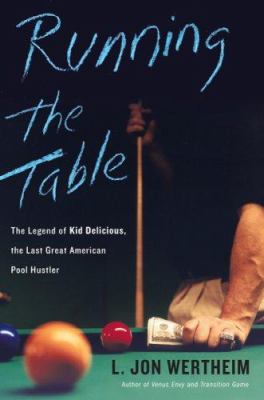 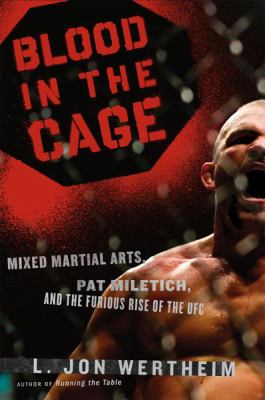 Blood in the cage : mixed martial arts, Pat Miletich, and the furious rise of the UFC
Wertheim, L. Jon