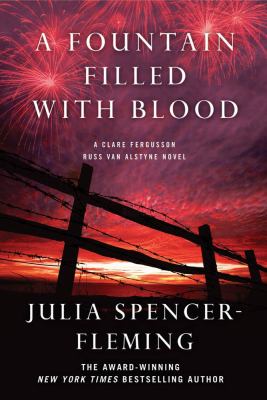 Spencer-Fleming, Julia.
Format: Ebook
Description: text file
In In the Bleak Midwinter , Julia Spencer-Fleming's Malice Domestic-winning first mystery, Reverend Clare Fergusson was quickly introduced to a more eventful life than she had expected after moving to the small town of Millers Kill in upstate New York. But the Episcopal priest and former Army Air Force chopper pilot proved to her flock?and to police chief Russ Van Alstyne?that she could cope with the unexpected, even when it was as dire as murder. In this new adventure for the two ill-matched friends (who are gamely resisting something beyond friendship), evidence shows that a small town can hold just as much evil as the Wicked City. The Chicago Tribune says "[Spencer-Fleming] pulls it off again" in A Fountain Filled With Blood.
Other Authors:
OverDrive, Inc.
Subjects:
Fiction.
Mystery. 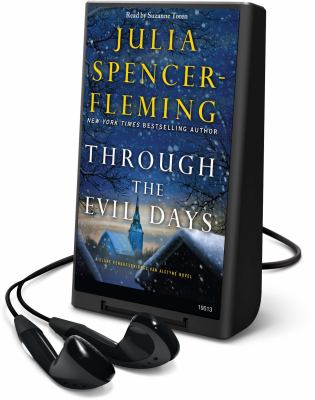 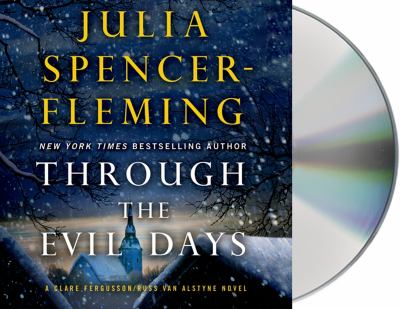 Through the evil days
Spencer-Fleming, Julia. 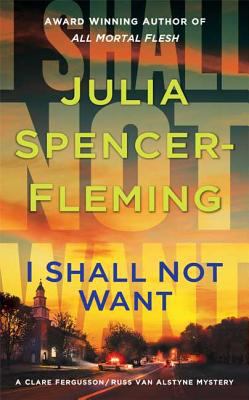 I shall not want
Spencer-Fleming, Julia.