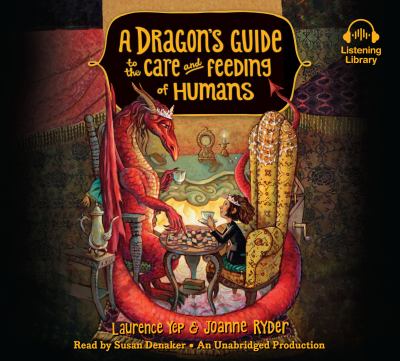 Ryder, Joanne
Format: Eaudiobook
Fans of How to Train Your Dragon will love this whimsical tale, the first in a series, by a Newbery Honor winner, featuring charming illustrations and pet "training tips" in each chapter. Crusty dragon Miss Drake has a new pet human, precocious Winnie. Oddly enough, Winnie seems to think Miss Drake is her pet--a ridiculous notion! Unknown to most of its inhabitants, the City by the Bay is home to many mysterious and fantastic creatures, hidden beneath the parks, among the clouds, and even in plain sight. And Winnie wants to draw every new creature she encounters: the good, the bad, and the ugly. But Winnie's sketchbook is not what it seems. Somehow, her sketchlings have been set loose on the city streets! It will take Winnie and Miss Drake's combined efforts to put an end to the mayhem . . . before it's too late. This refreshing debut collaboration by Laurence Yep, a two-time Newbery Honor winner and a Laura Ingalls Wilder Award winner, and Joanne Ryder features illustrations by Mary GrandPré.
Other Authors:
Denaker, Susan
Overdrive Inc. 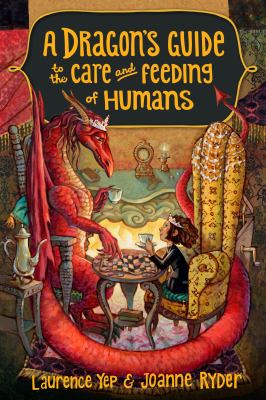 A Dragon's Guide to the Care and Feeding of Humans
Ryder, Joanne 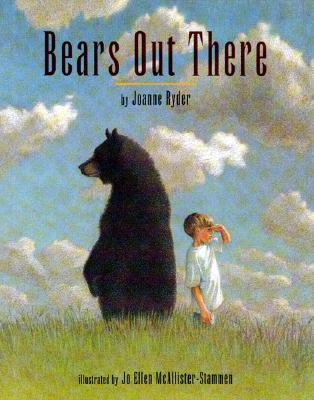 Bears out there
Ryder, Joanne