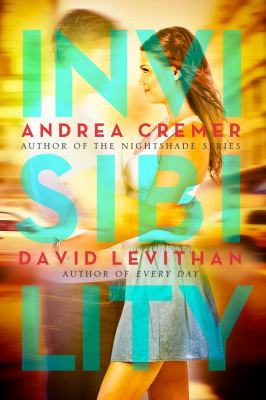 Levithan, David
Format: Ebook
A magical romance between a boy cursed with invisibility and the one girl who can see him, by New York Times bestselling authors Andrea Cremer and David Levithan. Stephen is used to invisibility. He was born that way. Invisible. Cursed. Elizabeth sometimes wishes for invisibility. When you're invisible, no one can hurt you. So when her mother decides to move the family to New York City, Elizabeth is thrilled. It's easy to blend in there. Then Stephen and Elizabeth meet. To Stephen's amazement, she can see him. And to Elizabeth's amazement, she wants him to be able to see her—all of her. But as the two become closer, an invisible world gets in their way—a world of grudges and misfortunes, spells and curses. And once they're thrust into this world, Elizabeth and Stephen must decide how deep they're going to go—because the answer could mean the difference between love and death. From the critically acclaimed and bestselling authors Andrea Cremer, who wrote the Nightshade series, and David Levithan, who wrote Every Day and co-wrote Nick and Norah's Infinite Playlist with Rachel Cohen and Will Grayson, Will Grayson with John Green, as well as many other novels, comes a remarkable story about the unseen elements of attraction, the mortal risks of making yourself known, and the invisible desires that live within us all. Praise for INVISIBILITY * " Levithan and Cremer again prove themselves masters of their craft. The inventive, enrapturing story that follows involves spellseekers and a curse-casting grandfather, but Stephen's and Elizabeth's journey is largely about redemption, self-acceptance, and love. Cremer and Levithan make Stephen's invisibility something every reader can relate to, and therein lies the magic." — Publishers Weekly , starred review "A must-read for both the realist and the romantic!" — Teen Vogue "This dynamic duo has crafted a magical NYC love story that brings everything wonderful from their previous books into a novel that packs the adventure and plot twists of the Curse Workers series with a story that celebrates the joy of being honest and truly VISIBLE to another person." — Justine Magazine "[An] enigmatic mash-up of fantasy and romance set in contemporary real-world Manhattan. The collaboration of Levithan and Cremer creates a seamless narrative." — Booklist "An interesting tale with plenty to offer, thought-provoking and entertaining all in one. "—TOR.com "I hear David Levithan—his soulfulness, his tenderness, his yearning, his love—when I read this book. I hear Andrea Cremer—her careful and credible world building, her necessary specificity, her other-worldly imagination. It's a potent combination in a story about a Manhattan boy whom no one in the world can see." —Beth Kephart, author of Small Damages "Once in a while, along comes a book like this one, written by two great authors, with a fun premise and nice execution, and I don't feel like I need to cover my enjoyment of it with a cough and a sheepish grin. So thanks for that, Andrea Cremer and David Levithan!" — ForeverYA " Invisibility is a novel that is both beautifully romantic and magical while hosting a storyline that is wickely dark and frightening." — Tales of the Ravenous Reader "Invisibility is a fascinating and unusual take on a modern love story with a whimsical, timeless romance vibe." — The Compulsive Reader "The characters are also so effortlessly likable." — The Bulletin of the Center for Children's Books "Cremer and Levithan craft...
Other Authors:
Overdrive Inc.
Subjects:
Romance
Young Adult Fiction
Young Adult Literature 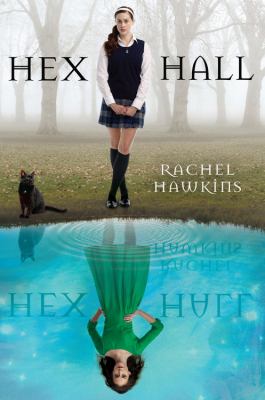 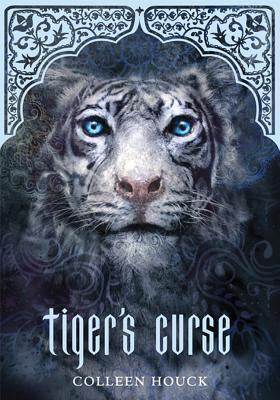 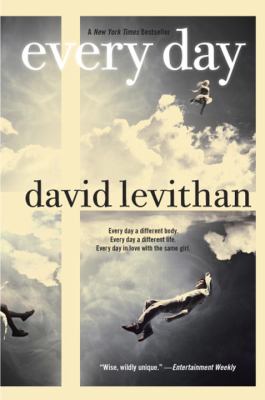 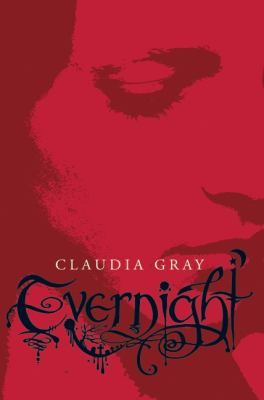 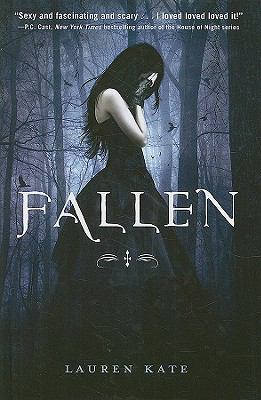 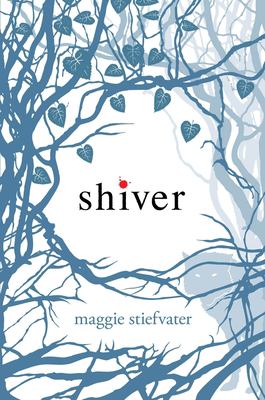 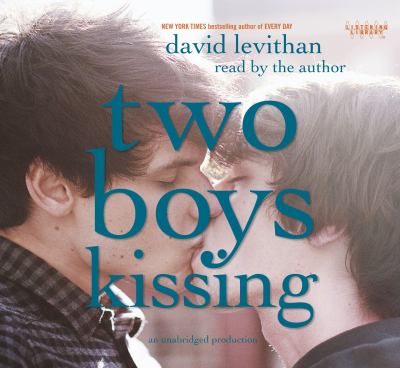 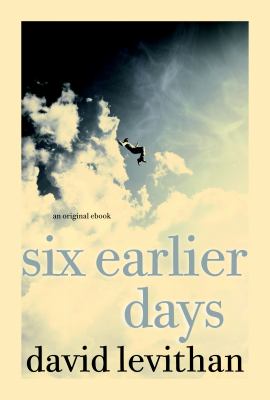 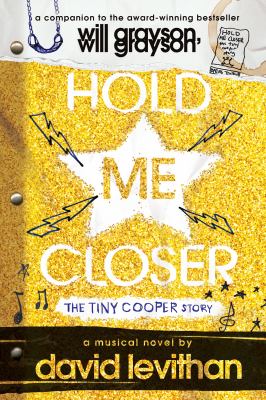