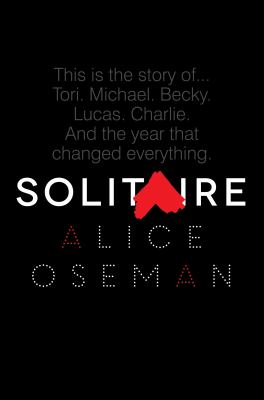 Oseman, Alice.
Format: Ebook
Website: http://api.overdrive.com/v1/collections/v1L1BRwAAAA2g/products/e3b6cce4-17b2-46fb-80de-7da3e80ac96c
Description: text file
In Solitaire, Alice Oseman has brought to life a vivid, clever, and heartfelt portrayal of what it's like to be a teenager today. This stunning debut novel?which the Times (London) called "The Catcher in the Rye for the digital age"?is perfect for fans of Melina Marchetta, Stephen Chbosky, and Rainbow Rowell. My name is Tori Spring. I like to sleep and I like to blog. Last year?before all that stuff with Charlie and before I had to face the harsh realities of exams and university applications and the fact that one day I really will have to start talking to people?I had friends. Things were very different, I guess, but that's all over now. Now there's Solitaire. And Michael Holden. I don't know what Solitaire is trying to do, and I don't care about Michael Holden. I really don't.
Other Authors:
OverDrive, Inc.
Subjects:
Romance.
Young Adult Fiction.
Young Adult Literature. 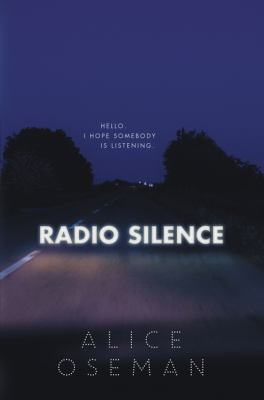 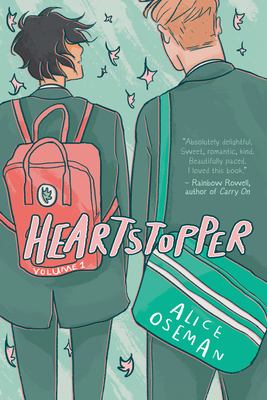 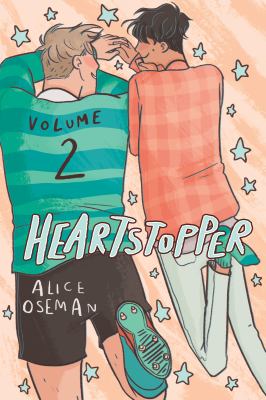