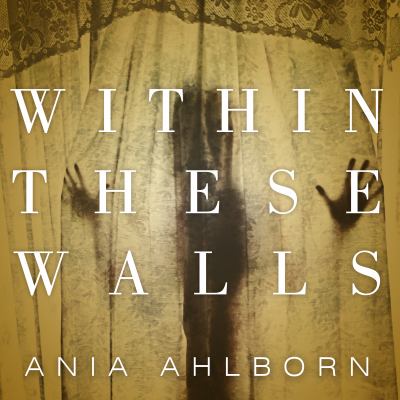 Ahlborn, Ania.
Format: Eaudiobook
Edition: Unabridged.
Description: 1 online resource (1 audio file (13hr., 15 min.)) : digital.
With his marriage on the rocks and his life in shambles, washed-up true-crime writer Lucas Graham is desperate for a comeback, one more shot at the bestselling success he once enjoyed. His chance comes when he's promised exclusive access to death row inmate Jeffrey Halcomb, the notorious cult leader and mass murderer who's ready to break his silence after thirty years, and who contacted Lucas personally from his maximum-security cell. With nothing left to lose, Lucas leaves New York to live in and work from the scene of the crime: a split-level farmhouse on a gray-sanded beach in Washington state whose foundation is steeped in the blood of Halcomb's diviners-runaways who were drawn to his message of family, unity, and unconditional love. There, Lucas sets out to capture the real story of the departed faithful. Except that he's not alone. For Jeffrey Halcomb promised his devout eternal life . . . and within these walls, they're far from dead.
Other Authors:
Bray, R. C.
hoopla digital. 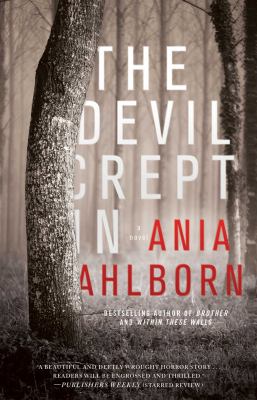 The Devil Crept In
Ahlborn, Ania. 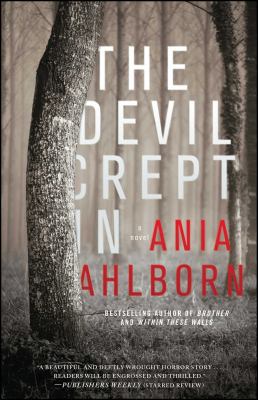 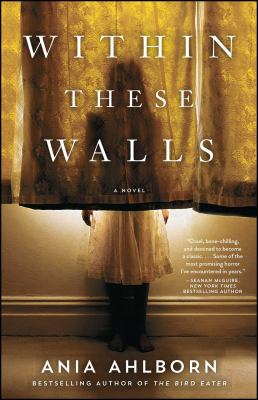 Within these walls : a novel
Ahlborn, Ania, author. 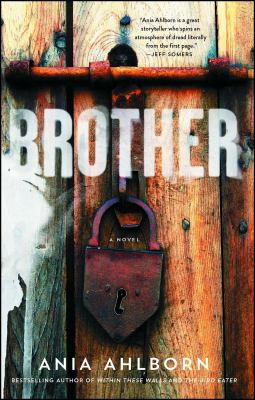