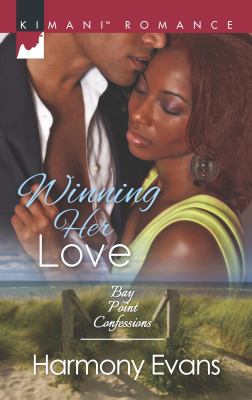 Evans, Harmony
Format: Ebook
Secrets and passions are about to ignite! Leaving LA was the best decision Vanessa Hamilton ever made. Becoming embroiled in a political scandal in her seaside hometown could be the worst. Bay Point mayor Gregory Langston wants the beautiful floral designer who is so committed to their community to help run his reelection campaign. It's bad enough he's planning to tear down the town's legendary carousel--now Vanessa's attraction to the charismatic homegrown politician is threatening to spiral out of control. Women rarely say no to Gregory, and he's intrigued by his spirited campaign manager. Falling for Vanessa is a potential powder keg, especially when he and the impassioned activist are on opposite sides of a controversial issue. But a vicious smear campaign and a long-hidden secret could destroy more than Gregory's shot at a second term. Will it cost him forever with Vanessa?
Other Authors:
Overdrive Inc.
Subjects:
Fiction
Romance 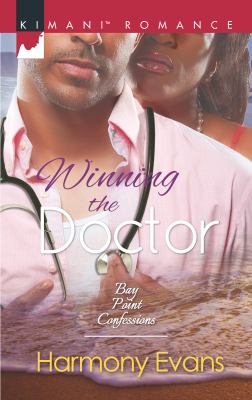