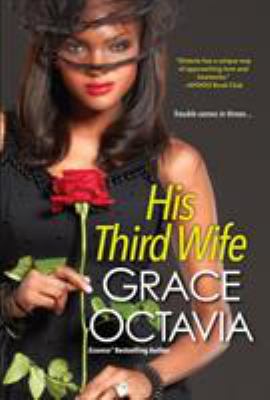 Octavia, Grace, author.
Format: Book
Edition: First Kensington Trade Edition.
Description: viii, 296 pages ; 21 cm
In this sequel to His First Wife, a secret dark past and a string of messy affairs haven't stopped self-made millionaire Jamison Jackson from becoming mayor of Atlanta. But while he may have a gorgeous new wife and new alliances, he can't quite escape his past and those who want to see him fail. There's his jilted first wife, a love he'd rather forget, and a ruthless faction of old guard politicians and power lords who have no problem getting blood on their hands. And the fact that Jamison's ambitious current wife, Val, schemed and blackmailed her way into his arms--despite his mother's not-so-subtle warnings--is far from the least of his problems. Because everyone's got something to gain from Jamison's losses--and as the games begin, more than his career may be at stake.--Page [4] of cover.
Subjects:
African Americans -- Fiction.
Urban fiction.
Atlanta (Ga.) -- Fiction. 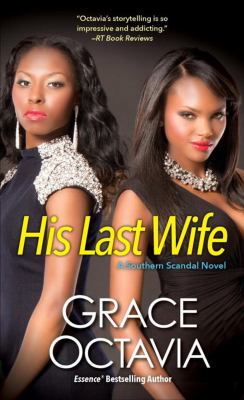