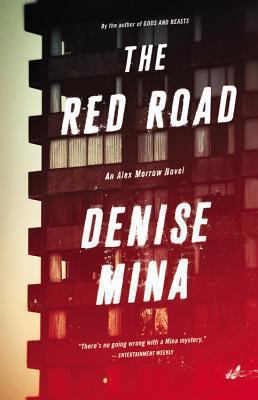 Mina, Denise.
Format: Book
Edition: First U.S. edition.
Description: 299 pages ; 25 cm.
Police detective Alex Morrow has met plenty of unsavory characters in her line of work, but arms dealer Mark Lynch ranks among the most brutal and damaged of the criminals she's known. Morrow is serving as a witness in Lynch's trial, where the case hinges on his fingerprints found on the guns he sells. When the investigation leads to a privileged Scottish lawyer who's expecting to be assassinated after a money laundering scheme goes bad, and a woman who's spying on the people who put her in jail, Morrow has her hands full.
Series: Mina, Denise. Alex Morrow novel.
Subjects:
Women detectives -- Fiction.
Illegal arms transfers -- Fiction.
Violent crimes -- Fiction. 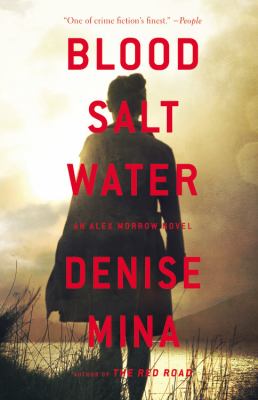 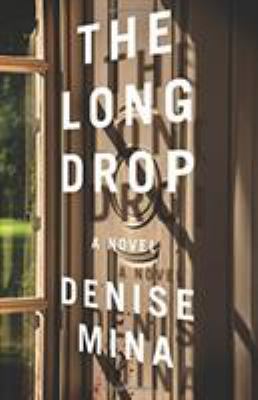 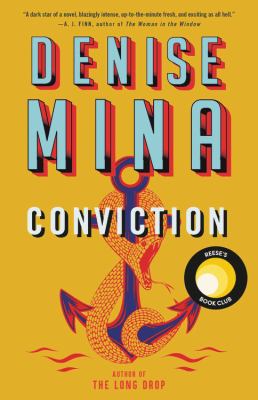