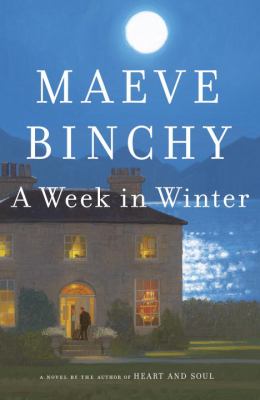 Binchy, Maeve.
Format: Book
Edition: First United States edition.
Description: 325 pages : color illustration ; 25 cm
"Maeve Binchy, "the grand story teller,"* returns with a cast of characters you will never forget when they all spend a winter week together on holiday at Stone House, a restful inn by the sea... Stoneyville is a small town on the coast of Ireland where all the families know each other. When Chicky decides to take an old decaying mansion, Stone House, and turn it into a restful place for a holiday by the sea, the town thinks she is crazy. She is helped by Rigger (a bad boy turned good who is handy around the place) and her niece Orla (a whiz at business). Finally the first week of paying guests arrive: John, the American movie star thinks he has arrived incognito; Winnie and Lillian, forced into taking a holiday together; Nuala and Henry, husband and wife , both doctors who have been shaken by seeing too much death; Anders, the Swedish boy, hates his father's business, but has a real talent for music; Miss Nell Howe, a retired school teacher, who criticizes everything and leaves a day early, much to everyone's relief; the Walls who have entered in 200 contests (and won everything from a microwave oven to velvet curtains, including the week at Stone House); and Freda , the psychic who is afraid of her own visions. You will laugh and cry as you spend the week with this odd group who share their secrets and might even have some of their dreams come true. "-- Provided by publisher.
Subjects:
Bed and breakfast accommodations -- Fiction.
City and town life -- Ireland -- Fiction.
Ireland -- Fiction. 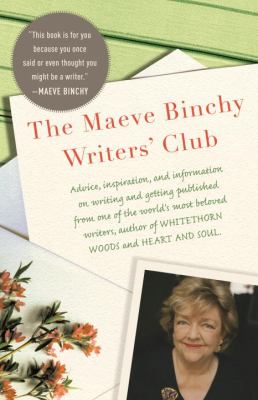 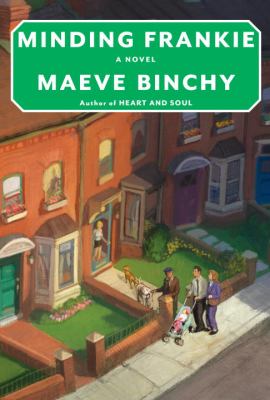 Maeve's times in her own words
Binchy, Maeve, author.