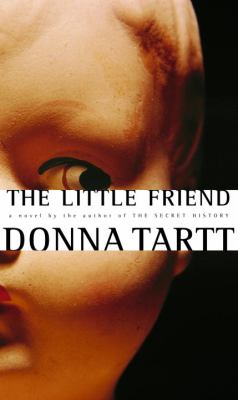 Tartt, Donna.
Format: Book
Edition: 1st ed.
Description: 555 p. ; 24 cm.
The hugely anticipated new novel by the author ofThe Secret History--a best-seller nationwide and around the world, and one of the most astonishing debuts in recent times--The Little Friendis even more transfixing and resonant. In a small Mississippi town, Harriet Cleve Dusfresnes grows up in the shadow of her brother, who--when she was only a baby--was found hanging dead from a black-tupelo tree in their yard. His killer was never identified, nor has his family, in the years since, recovered from the tragedy. For Harriet, who has grown up largely unsupervised, in a world of her own imagination, her brother is a link to a glorious past she has only heard stories about or glimpsed in photograph albums. Fiercely determined, precocious far beyond her twelve years, and steeped in the adventurous literature of Stevenson, Kipling, and Conan Doyle, she resolves, one summer, to solve the murder and exact her revenge. Harriet's sole ally in this quest, her friend Hely, is devoted to her, but what they soon encounter has nothing to do with child's play: it is dark, adult, and all too menacing. A revelation of familial longing and sorrow,The Little Friendexplores crime and punishment, as well as the hidden complications and consequences that hinder the pursuit of truth and justice. A novel of breathtaking ambition and power, it is rich in moral paradox, insights into human frailty, and storytelling brilliance.
Subjects:
Murder victims' families -- Fiction.
Brothers -- Death -- Fiction.
Sisters -- Fiction.
Revenge -- Fiction.
Girls -- Fiction.
Mississippi -- Fiction.

The ghost at the table
Berne, Suzanne 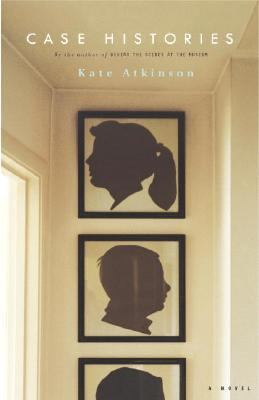 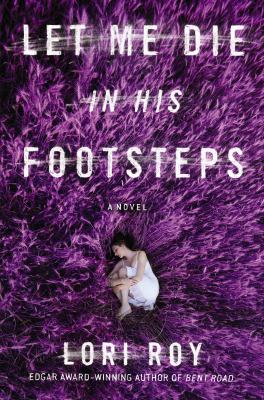 Let me die in his footsteps
Roy, Lori 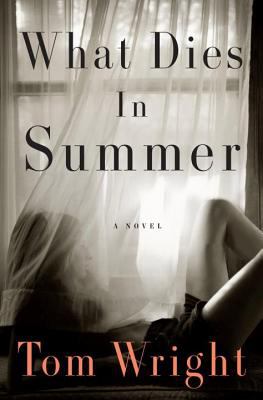 What dies in summer
Wright, Tom 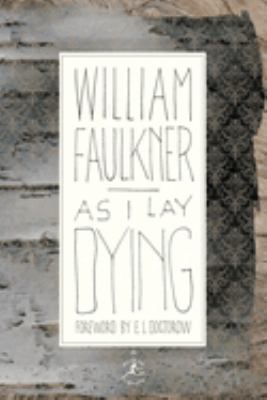 As I lay dying: the corrected text
Faulkner, William 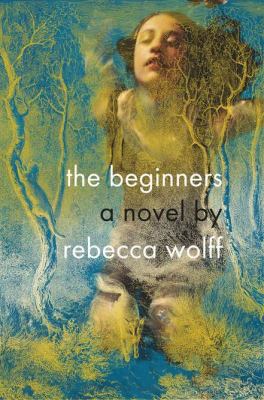 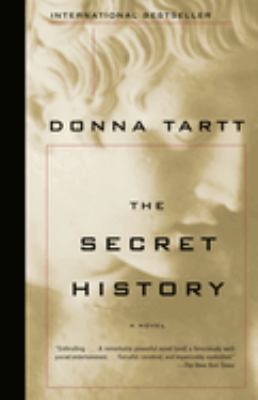 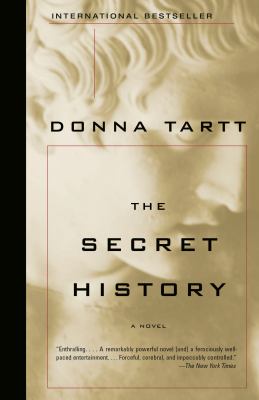 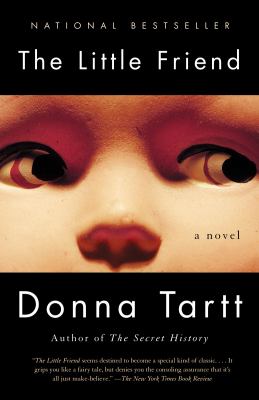