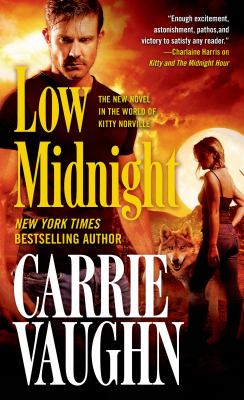 Carrie Vaughn's Low Midnight spins out of the series on the wave of popularity surrounding Kitty's most popular supporting character, Cormac Bennett, a two-minded assassin of the paranormal who specializes in killing lycanthropes. In his first solo adventure, Cormac, struggling with a foreign consciousness trapped inside him, investigates a century-old crime in a Colorado mining town which could be the key to translating a mysterious coded diary...a tome with secrets that could shatter Kitty's world and all who inhabitit.

With a framing sequence that features Kitty Norville herself, Low Midnight not only pushes the Kitty saga forward, but also illuminates Cormac's past and lays the groundwork for Kitty's future. 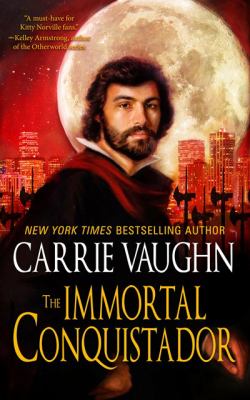 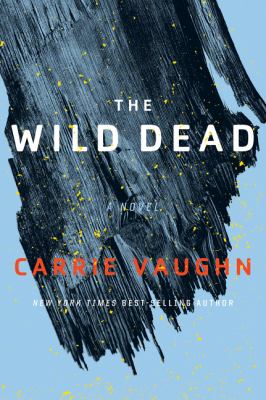 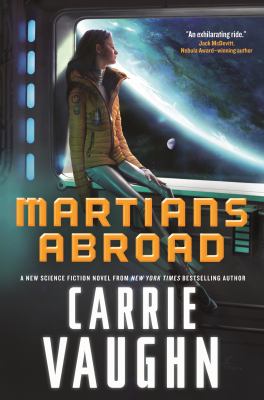 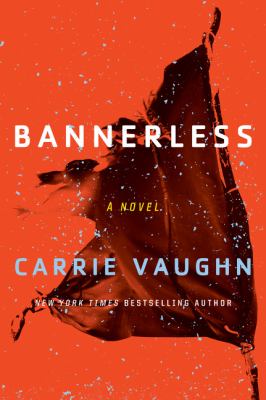