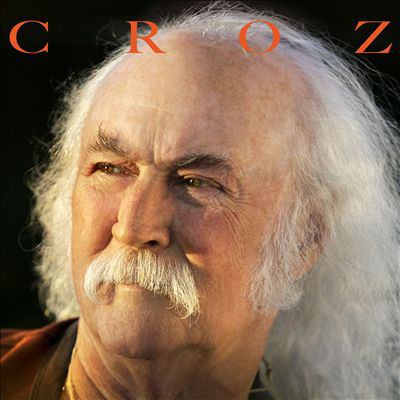 Crosby, David, 1941-
Format: Music CD
Description: 1 sound disc : digital ; 4 3/4 in.
It's been 20 years since David Crosby released a collection of new songs, but he's hardly been quiet in those two decades. His occasional reunions with Stephen Stills, Graham Nash, and sometimes Neil Young get the most attention, but he also appeared on David Gilmour's 2006 album On an Island and, more notably, often worked with his son James Raymond on a band called CPR. Raymond is David's chief collaborator on Croz, a skillful evocation of Crosby's early-'70s haze as filtered through early-'90s professionalism. As always, Crosby is supported by a cast of heavy-hitters, but where 1993's A Thousand Roads sometimes seemed weighed down by cameos (an emphasis on covers also helped shift the spotlight away from the man at the center), Croz is tastefully decorated with sly solos by Mark Knopfler and Wynton Marsalis, the focus forever remaining on Croz himself. At the age of 72, his voice remains sweet, sometimes airy, and he and Raymond take advantage of both qualities, occasionally conjuring ghosts of CSN's early-'80s soft rock ("Radio" could easily have slipped onto Daylight Again), but usually allowing the music to amiably drift and linger, sometimes settling in the conscious, sometimes dissipating. Even with songs as spare and haunting as "If She Called" -- nothing more than an electric guitar and voice there -- Croz is too dedicated to tasty, in-the-pocket grooves and cleanly sculpted digital production to truly be an heir to If I Could Only Remember My Name, but it's the only other solo record of Crosby's that attempts to reckon with similar emotions and sounds. That Croz prefers certainty to the untrammeled melancholy of If I Could Only Remember My Name is a reflection of where he stands in 2014: he's aware he's building upon a past he sometimes pines for, yet he's restless enough to forage ahead into new territory, but only when he's surrounded by cozy, familiar settings. ~ Stephen Thomas Erlewine
Other Authors:
Knopfler, Mark.
Tavaglione, Steve. 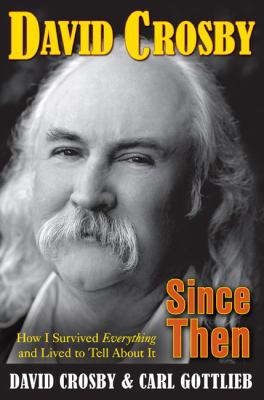 Since then : how I survived everything and lived to tell about it
Crosby, David, 1941- 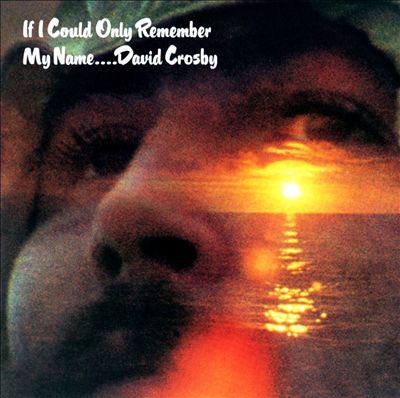 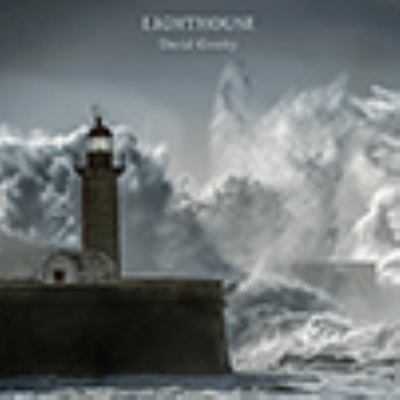 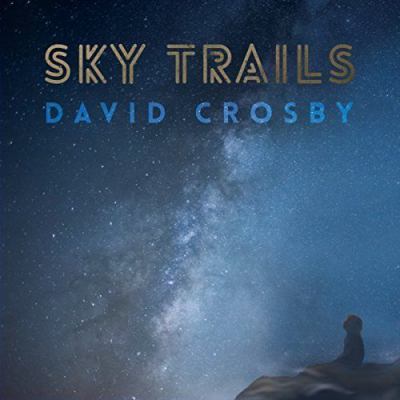