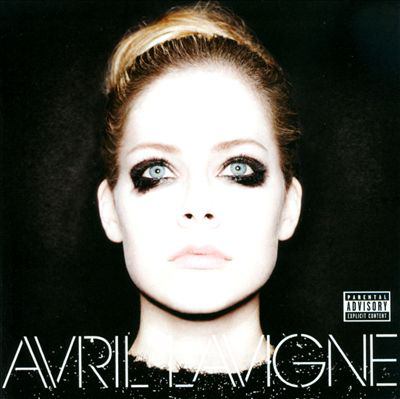 Lavigne, Avril.
Format: Music CD
Edition: [Explicit version].
Description: 1 sound disc : digital ; 4 3/4 in.
There is a pattern to Avril Lavigne albums, one that's easily discernible to anybody paying attention. First comes the party, then comes the reflection, then comes the party again. Avril Lavigne, her eponymous fifth album, is an odd-numbered release, so that means it's one of her party records, somewhat mitigated by her union with fellow Canadian post-grunge superstar Chad Kroeger. The Nickelback frontman co-wrote well over half of this 13-track album, including the dearly beloved couple's duet "Let Me Go," and his blunt-force hooks and bad taste are evident all over the place, whether it's the vaguely icky sex song "Bad Girl" -- where Marilyn Manson is the daddy to Avril's baby girl, a union made creepier by Kroeger's presence as a co-writer and producer -- to the fist-pumping openers of "Rock N Roll" and "Here's to Never Growing Up." Lavigne's full-throated testament to "singing Radiohead at the top of our lungs" on the latter suggests the tin ear at play here: this is rebellion where the signifiers are off -- after all, what Radiohead song would ever soundtrack a joyride by mall-punk delinquents? The specifics suggest the isolation of the almost-30 Lavigne from the mainstream -- the former skate-punk brat is now the corporate rebel she's always wanted to be -- but ultimately it doesn't matter much because the hooks are stronger, better than so many of Avril's songs since her 2002 debut, Let Go. This doesn't have the abandon of The Best Damn Thing, the 2007 record where she fully embraced her trashiness, but Lavigne's thorough collaboration with Kroeger keeps Avril Lavigne from being anything near respectable, and while the bad taste can wind up as gauche -- "Hello Kitty" bypasses bubblegum so it can settle into the embarrassing -- this ultimately winds up as one of Avril's livelier and better albums; it's all about the good times, no matter how temporary or illusionary they may be. ~ Stephen Thomas Erlewine
Other Authors:
Manson, Marilyn.
Kroeger, Chad. 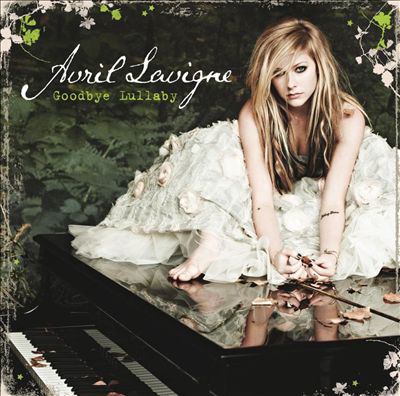 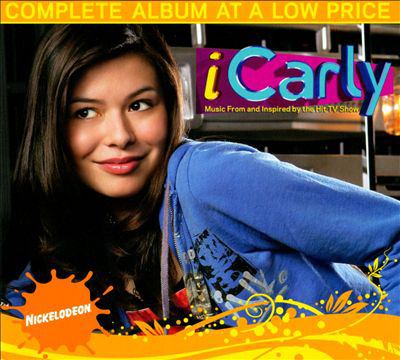 I Carly : music from and inspired by the hit tv show. 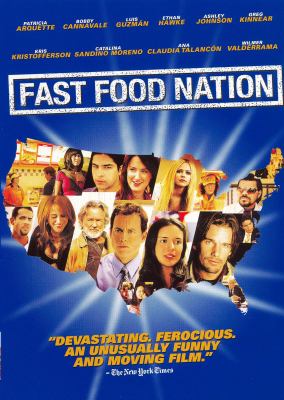