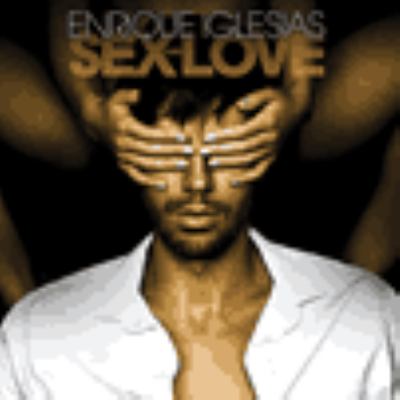 Iglesias, Enrique, 1975-
Format: Music CD
Description: 1 sound disc : digital ; 4 3/4 in.
Though Enrique Iglesias spent four years between albums, one would hardly know it by Sex and Love. No less than four of these 11 tracks were issued as pre-release singles in 2013. Musically, Iglesias walks the line between the dancefloor jams of 2007's Insomniac and the romantic flavor of 2010's Euphoria. Interestingly, it's not the singles that are most convincing. "Bailando," with Descemer Bueno and Gente De Zona, is an uptempo groover that melds flamenco-tinged guitars and a cut-time dancefloor strut. The celebratory choruses are balanced by a tender, infectious pop melody and a tropical counter-rhythm. Single "El Perdedor," with Marc Antonio Solís, is an unmistakable loverman ballad. Its relatively sparse mix, clipped beat, soloing nylon-string guitars, strings, and keyboards make it one of the set's best tracks, though it's superceded by the transcendent ballad "Me Cuesta Tanto Olvidarte," co-written with Claudia Brant. Its piano, strings, and martial snare drum lend a processional quality to Iglesias' emotionally exposed lyric. Of the groovers, there's the polished club anthem "You and I," followed by the hooky yet overly slick single "Heart Attack." A set highlight lies in the deeply funky soul bachata of "Let Me Be Your Lover," with Pitbull (who also appears, of course, on the floor-stomping, album-opening single "I'm a Freak"). The reggaeton in "There Goes My Baby," with Flo Rida, is pure pop candy, while "Noche y de Dia" with Juan Magán and Yandel is a four-on-the-floor tropical club jam -- complete with loads of Auto-Tune. There are two versions of "Loco" here. The single with Romeo Santos is silky smooth with tropical rhythms underneath electric guitars, programmed beats, and those two -- perhaps overly -- seductive voices. The latter version features Andalusian singer India Martínez. It's more spacious, natural, and passionate. Iglesias lets her beautifully grainy flamenco voice shine through to meet his in an unforced duet. Rolling hand drums, strummed guitars, an electric six-string solo, and a bassline are all that populate its mix. Though Sex and Love tries hard to walk the tightrope between the personas displayed on Iglesias' two previous outings, he leans more to the club side here. Your feelings about the album will depend on which side of the divide you lean toward. ~ Thom Jurek
Other Authors:
Pitbull (Rapper)
Flo Rida.
Santos, Romeo. 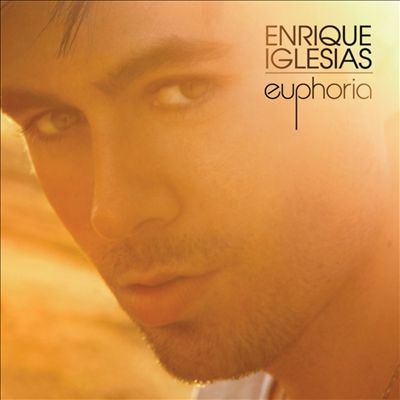 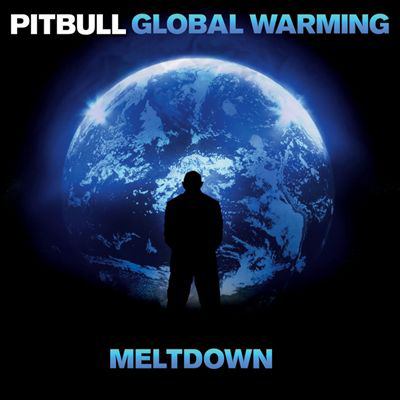 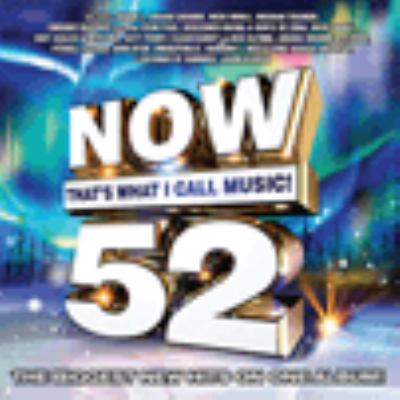 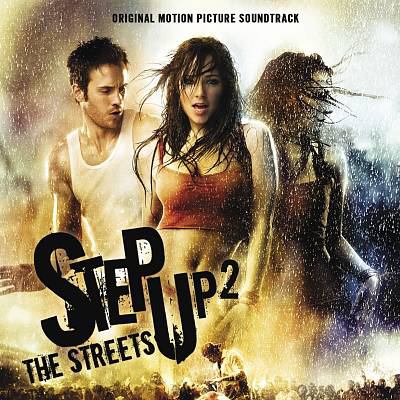 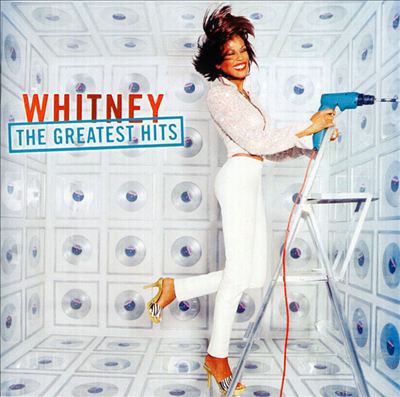