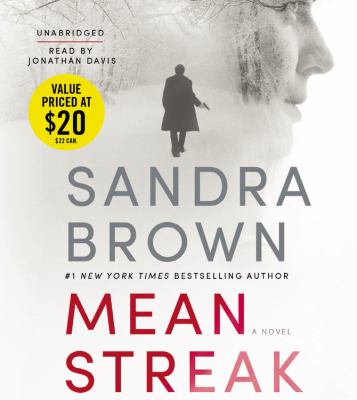 Brown, Sandra, 1948-
Format: Audiobook on CD
Edition: Unabridged.
Description: 10 sound discs (ca. 720 min.) : digital ; 4 3/4 in.
Emory disappears on a mountain road. By the time her husband Jeff, miffed over a recent argument, reports her missing, the trail has grown cold. Police suspect Jeff of |instant divorce,| Emory, regains consciousness and finds herself the captive of a man whose violent past is so dark that he won't even tell her his name. As her husband's deception is revealed, and the FBI closes in on her captor, Emory begins to wonder if the man with no name is, in fact, her rescuer.
Other Authors:
Davis, Jonathan.
Subjects: