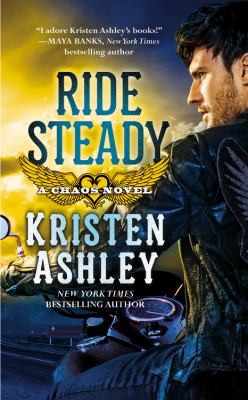 Ashley, Kristen
Format: Ebook
The ride of her life . . . Once upon a time, Carissa Teodoro believed in happy endings. Money, marriage, motherhood: everything came easy—-until she woke up to the ugly truth about her Prince Charming. Now a struggling, single mom and stranded by a flat tire, Carissa's pondering her mistakes when a vaguely familiar knight rides to her rescue on a ton of horsepower. Climb on and hold tight . . . In high school, Carson Steele was a bad boy loner who put Carissa on a pedestal where she stayed far beyond his reach. Today, he's the hard-bodied biker known only as Joker, and from the way Carissa's acting, it's clear she's falling fast. While catching her is irresistible, knowing what to do with her is a different story. A good girl like Carissa is the least likely fit with the Chaos Motorcycle Club. Too bad holding back is so damned hard. Now, as Joker's secrets are revealed and an outside threat endangers the club, Joker must decide whether to ride steady with Carissa—-or ride away forever . . .
Other Authors:
Overdrive Inc.
Subjects:
Fiction
Romance
Suspense 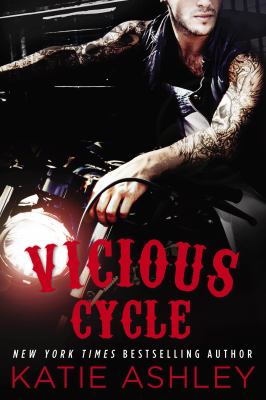 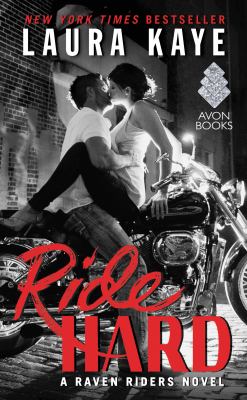 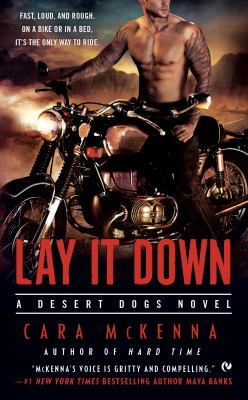 Lay it down
McKenna, Cara 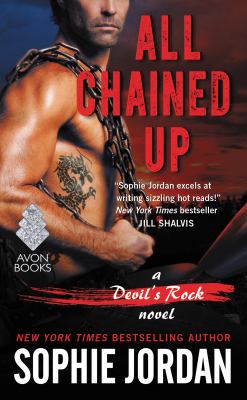 All chained up
Jordan, Sophie 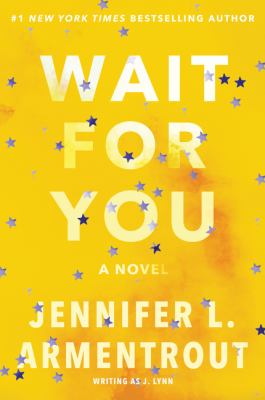 Wait for you
Lynn, J. 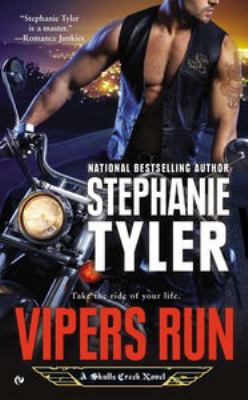 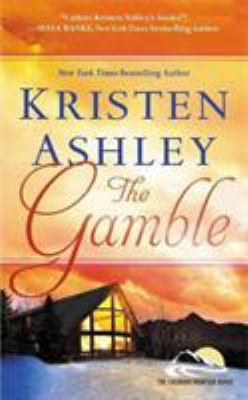